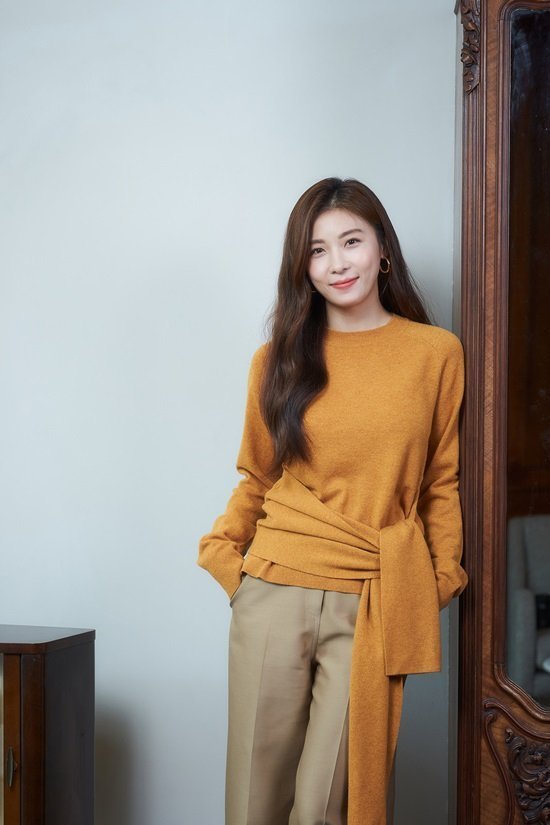 For the first time in five years Ha Ji-won returns to the big screen with "Pawn". In the family film, Ha Ji-won will play the adult version of Seung-i, a young girl played by Park So-yi as a child who is handed over to characters played by Sung Dong-il and Kim Hee-won as collateral for a debt. Consequently, Ha Ji-won has been speaking about her role and her return.

According to Ha Ji-won, she expected to be out of practice for a major film shooting environment but was surprised by how much fun it was. Ha Ji-won credited that content of "Pawn" to that sentiment, describing the movie as having a strong healing tone. At the same time, Ha Ji-won described the process of watching Park So-yi's scenes as hurtful, but necessary to put in a strong performance due to the difficulties the younger version of her character had experienced. 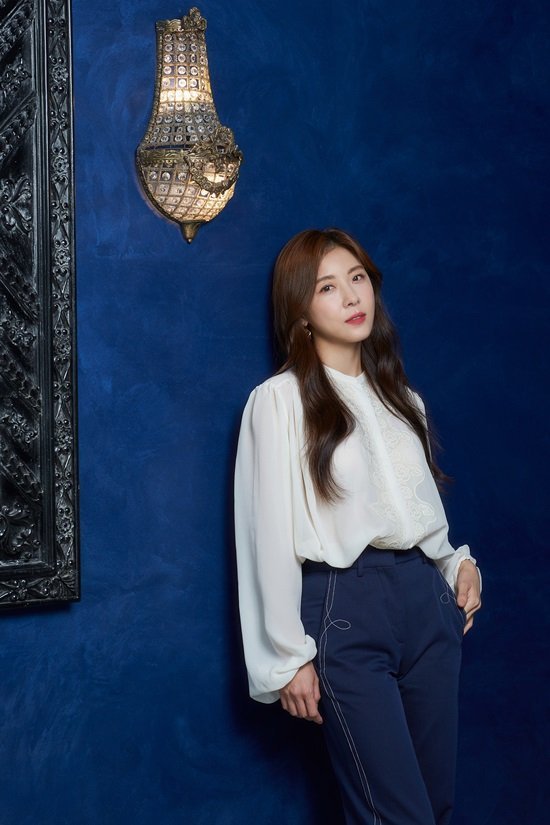 Purportedly Ha Ji-won's scenes are all quite emotional, as they deal with Seung-i coming to terms with the difficulties of her youth and her various imperfect father figures. Ha Ji-won's legendary reputation as a melodrama actress are the major reason why she was cast. Though quite different from her long for drama work, "Pawn" is said to have a similarly bittersweet if cheerful mood.

Ha Ji-won has also expressed a wish that her future parks may allow for more naturalistic acting, though she has also claimed some level of satisfaction with the diversity of roles in her existing filmography. Ha Ji-won has stated that she does not think she can do too many more roles in the future, However, she has also admitted to having often had this thought before only for new roles to come her way nevertheless.

Ha Ji-won said it would be nice for families to see this movie during the five day Korean Thanksgiving weekend, although she also noted the importance of being careful in these difficult times. "Pawn" is currently trailing "The Golden Holiday" in reservations, although it has better user ratings. Ha Ji-won's next film will be "Bigwang" which is expected to be released sometime next year.