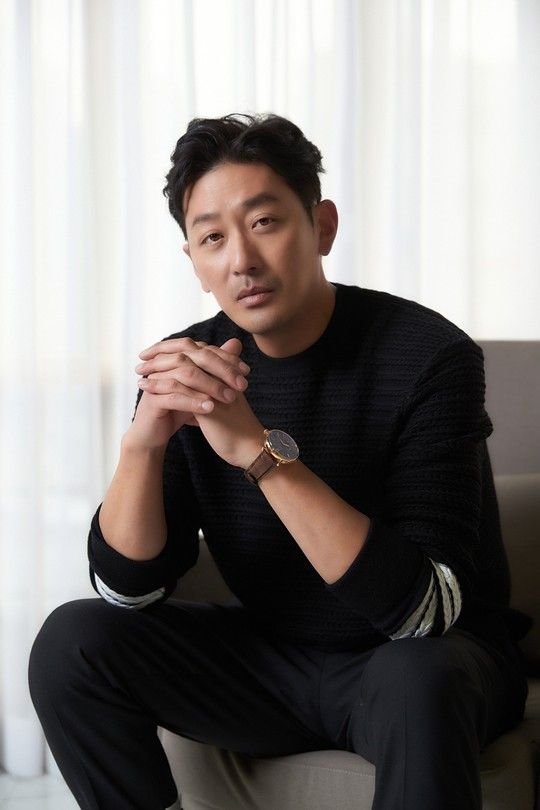 This time last year the career of Ha Jung-woo was in a less than stellar position. His big Christmas flick "Take Point" did quite poorly at the box office, only taking in four hundred thousand admissions, with a yearlong gap until his next release. Nevertheless, "Ashfall" made up for that shortfall this year, and Ha Jung-woo will soon appear in "The Closet", a mystery genre horror thriller with Kim Nam-gil with low expectations that will almost certainly be exceeded.

In a recent interview Ha Jung-woo relished the chance to work with co-stars. He spoke highly of Lee Byung-hun in "Ashfall", describing his comedic style as being highly familiar through his other work, though this was their first collaboration. Ha Jung-woo said they were always watching each other for cues, clashing over the distinct objectives of their characters. 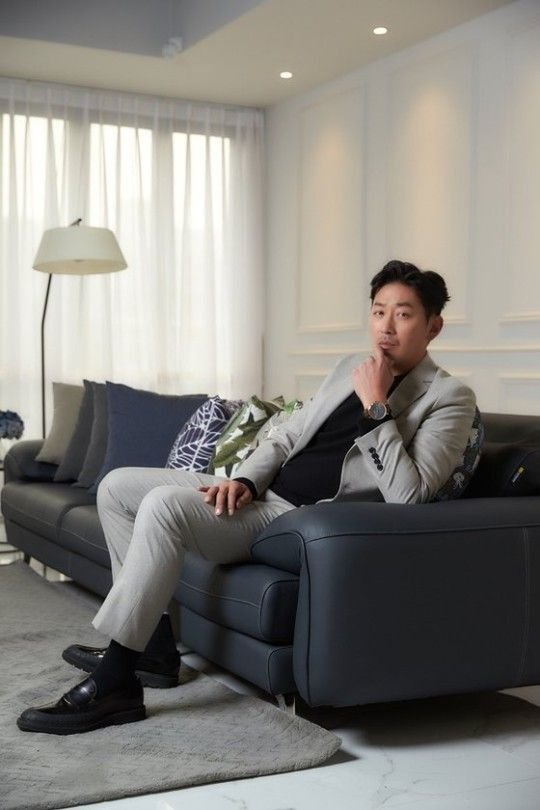 According to Ha Jung-woo his scenes and Lee Byung-hun's scenes were filmed separately to maximize their mutual impact and culture clash. The electric shock scene was the first one where they met. Independence was also prioritized in terms of individual jokes, with Ha Jung-woo having more of an independent gag style. 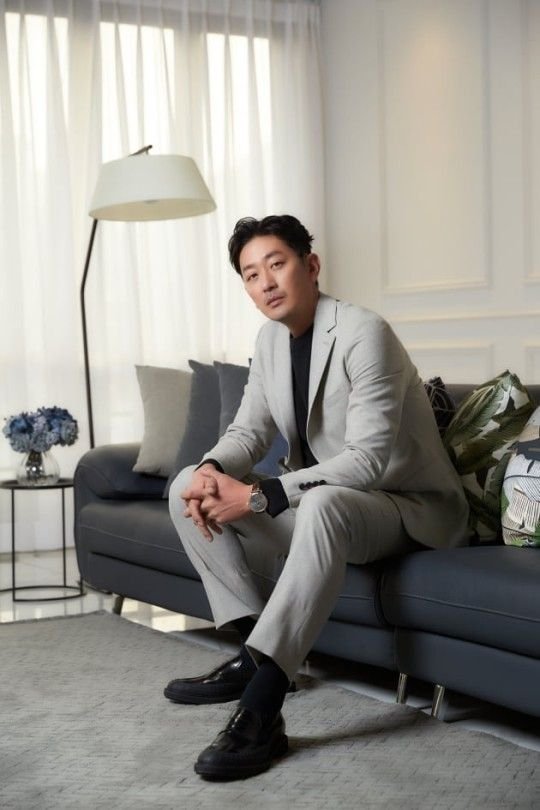 Beyond mere acting, Ha Jung-woo also had strong praise for Lee Byung-hun's stamina, describing him as having the energy of a twenty-something. Ha Jung-woo called Lee Byung-hun an acting machine in this regard. Of course, Ha Jung-woo is no slouch himself in this department, as following the release "The Closet" he will be set to start filming for "Boston 1947" and "Kidnapped".

"[HanCinema's News] Ha Jung-woo Talks About His Acting With Lee Byung-hun"
by HanCinema is licensed under a Creative Commons Attribution-Share Alike 3.0 Unported License.