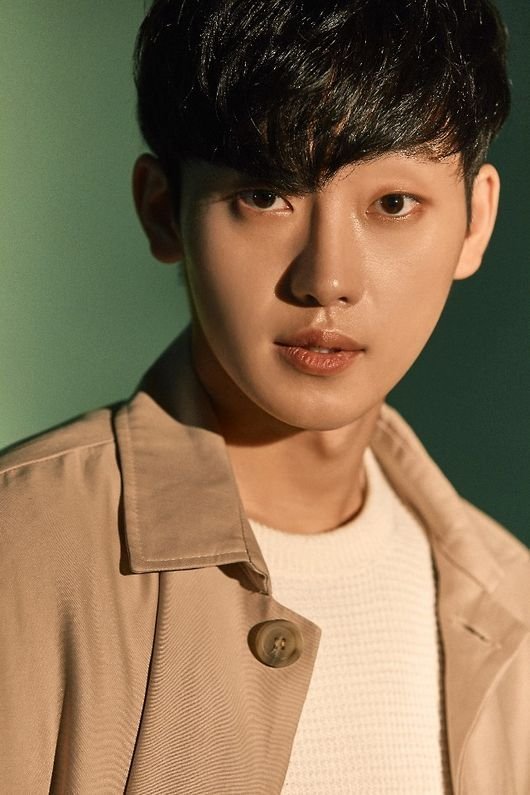 The movie "Day and Moon" recently announced that actor Ha Kyung would be appearing in the film. Ha Kyung is currently appeared in the drama "Delayed Justice" as the tragic victim of a frame up although his name was eventually cleared. "Day and Moon" will have a bigger role for him. There he will play Tae-kyeong, a young musician with real life experience performing that will be of crucial importance to the story.

"Day and Moon" is being produced by the Korean Academy of Film Arts as one of its features for the fourteenth year. The project is helmed by first-time director Lee Young-ah-I, though as of yet little is known about the story save for its focus on the relationship between two women played by Yoo Da-in and Jo Eun-ji. "Day and Moon" started filming earlier this month. Ha Kyung's other screen credits include "Money Flower", "Lovely Horribly", and "Dokgo Rewind".