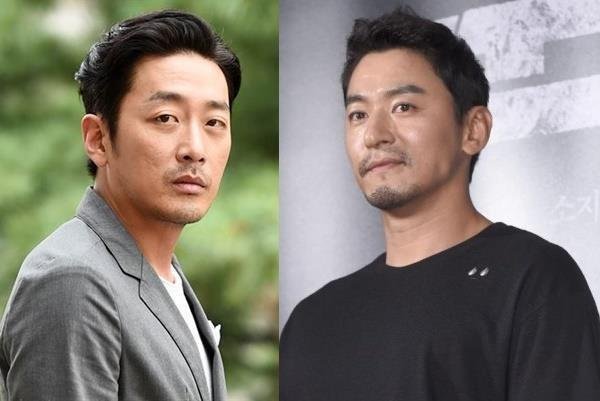 Last week a police report revealed that the persons who were caught hacking the cell phone data of various celebrities (like Ha Jung-woo and Joo Jin-mo) and blackmailing them with it have been connected to wider cybercrimes. Purportedly, over the course of March through October, police were able to use details from their case to identify a larger criminal organization of which the four convicted blackmailers were only one smaller part. Twenty-three persons from this organization are now said to be under arrest.

The crimes committed by these persons were of much more limited scope than the celebrity phone hacking. Purportedly they would pose as sexually interested women in an attempt to illicit lewd photos from their victims, which the alleged criminals would then use for blackmail purposes. One hundred and three victims of the scheme have been identified, who cumulatively paid around 1.2 million dollars to the extortionists. 99% of these victims were men.

South Korean police are currently collaborating with Chinese police on the prosecutions. Of the twenty-three persons under arrest, twenty-three were Chinese, four were Korean, one was Russian, and one was Kyrgyzstanian. Purportedly police are also investigating the use of nanny cams to engage in similar extortion schemes by the group at large.