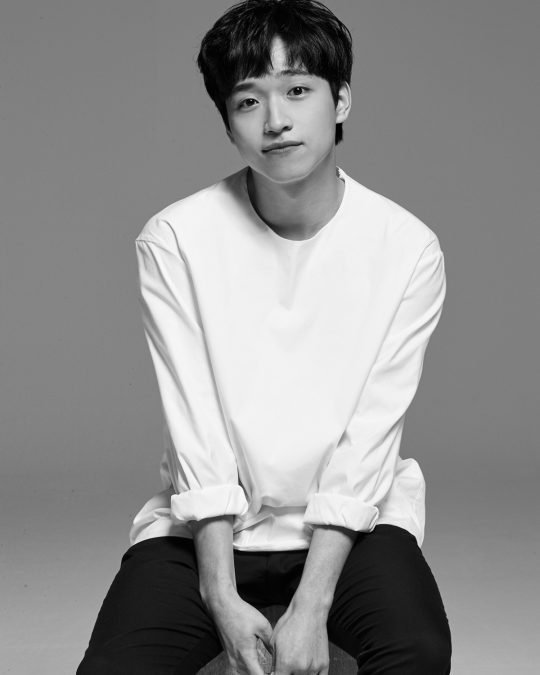 On May 14th Origin Entertainment confirmed that their client Ham Sung-min would be appearing in "Voice 3". He'll be playing a young person who was hurt in his youth over the storyline that will appear in the third and fourth episodes of the drama this week.

This is Ham Sung-min's second time working with director Nam Gi-hoon. Ham Sung-min also had an episodic role in Nam Gi-hoon's "Tunnel - Drama", where he played a serial killer high school student by the name of Ho-kyung. As of yet it is unclear whether Ham Sung-min will again be playing a villain - details about his character are being kept scarce to maintain the element of surprise.

"[HanCinema's News] Ham Sung-min to Appear in "Voice 3""
by HanCinema is licensed under a Creative Commons Attribution-Share Alike 3.0 Unported License.