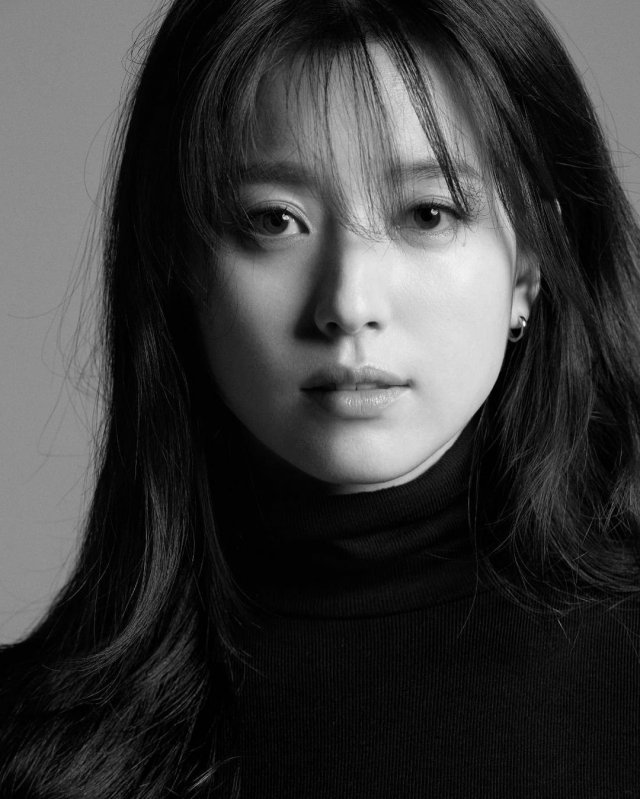 The original investment was a sound one, with predictable profit. The Hanam neighborhood had started undergoing reconstruction at that time, which has increased the value of real estate in the area in the time since then. Another building Han Hyo-joo bought in May of 2017, this one in the Galhyun neighborhood of the Eunpyeong district of Seoul, remains in Han Hyo-joo's possession. That building cost around two million dollars, half of which was financed as a loan,

Han Hyo-joo recently finished filming "The Pirates: Goblin Flag" although details concerning the character she plays are as yet unknown. She is also considering appearing in the drama "Moving" which recently gained a director in the form of Mo Wan-il whose most recent project was "The World of the Married" last year. Han Hyo-joo's own last drama was "W" back in 2016.