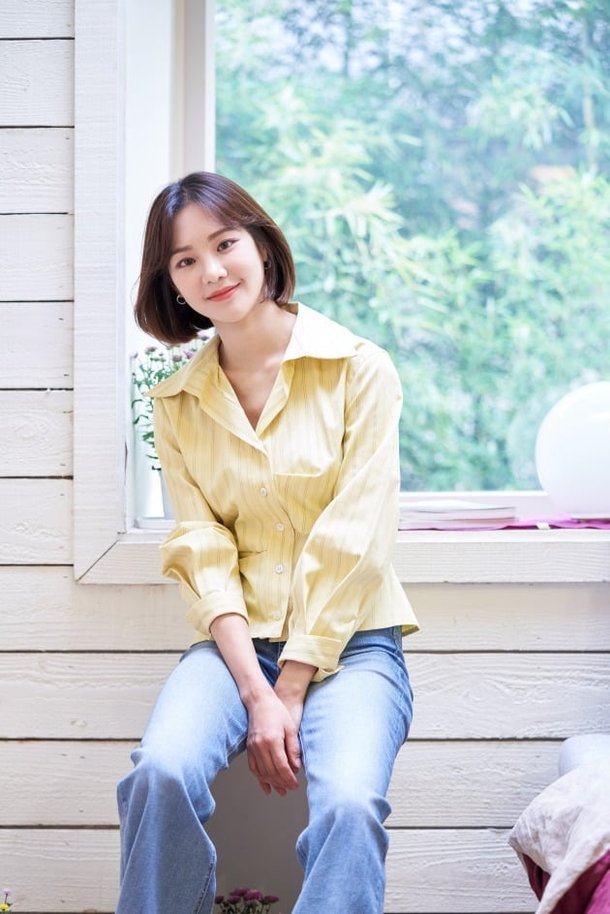 A person close to Han Ji-eun has recently claimed that the actress has received an offer to appear in the the upcoming drama "Bad and Crazy" on OCN. Purportedly, Han Ji-eun has been reviewing the offer favorably. The news follows reports last month that Lee Dong-wook is the main name being sought out as the lead. To date "Bad and Crazy" is the only drama to have been mentioned in connection with the popular actor since he finished "Tale of the Nine Tailed" last year.

The lead character of "Bad and Crazy" is a man known as K, who knows little of his own identity save for his own sense of justice. Han Ji-eun, by contrast, is considering the role of narcotics officer Hee Kyeom, who is described as pretty and proper at work but rather more extravagant at home. It is unclear from the limited information available whether Hee Kyeom is the female lead of the drama or whether she is just one member of a larger ensemble.

Han Ji-eun most recently appeared in "Drama Stage 2021 - EP, Hi Dorothy" as the title character, a specialist in information deletion. She was also one of the leading ladies of "Be Melodramatic" from 2019. Jeon Yeo-bin, with a similar role from that drama, had seen major mainstream success earlier this year. "Bad and Crazy" is the latest from director Yoon Seon-dong and screenwriter Kim Sae-bom of the surprise hit supernatural mystery drama "The Uncanny Counter" from last year.