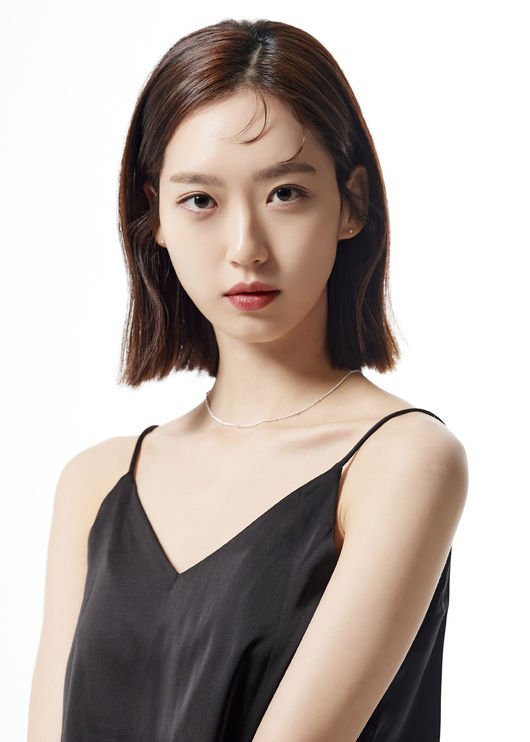 Actress Han Ji-hyun recently passed a major milestone on Instagram, having gone past the 1.5 million follower count there. The twenty-five year old actress had seen a rapid expansion in her popularity over the run of the recently completed "The Penthouse 2" wherein she played the teenage daughter of the villain played by Uhm Ki-joon. In an interview Han Ji-hyun stated that the milestone was important to her, as this was the best way she had of gauging her popularity with fans.

"The Penthouse 3" is expected to be released sometime in June. To date, the drama has no confirmed cast. However, Han Ji-hyun's statements appear to suggest that she, at least, is expecting to reprise her role once again.