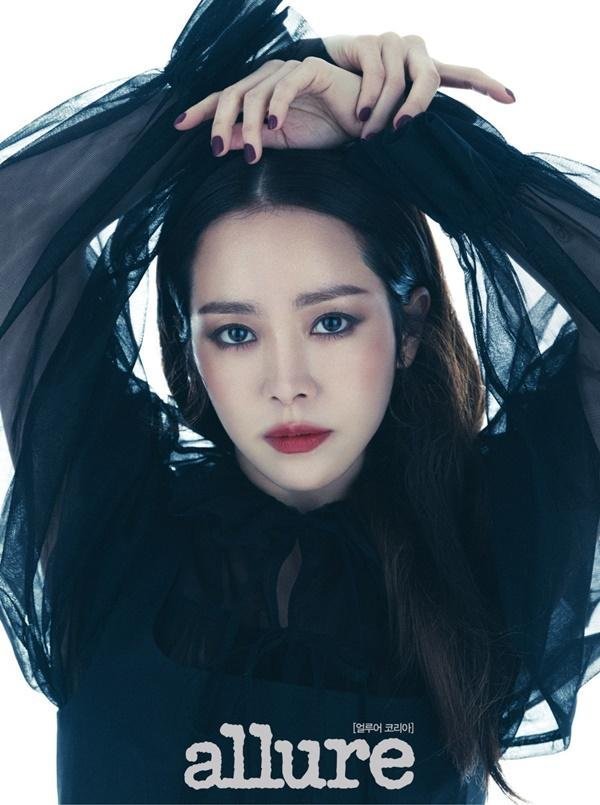 Allure Korea recently announced that actress Han Ji-min would be appearing in a photoshoot for the magazine in their upcoming February issue. The theme of the photoshoot is black swan, or isolated beauty. The pictures released show Han Ji-min in dark makeup and clothing, emphasizing a gothic look. This emphasis is also present in a colorful floral print, which exudes an aura of general darkness. 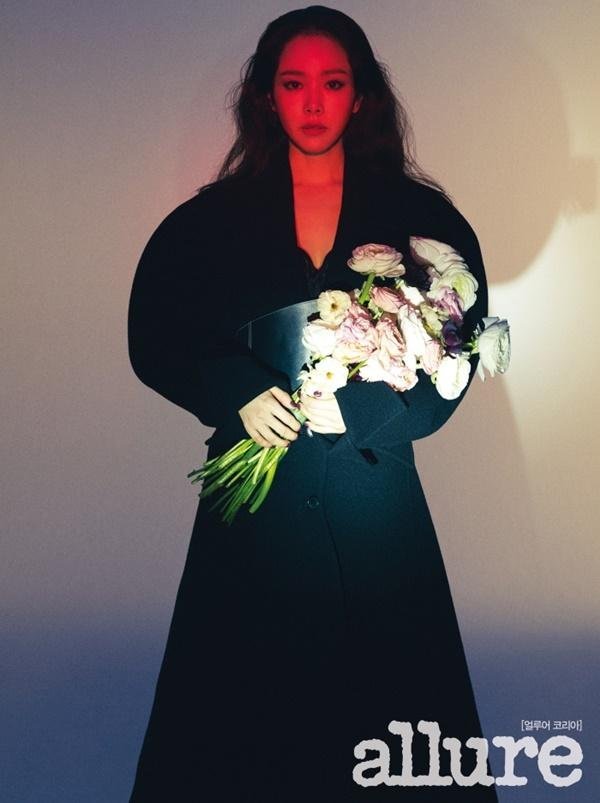 The photoshoot appears to be an attempt to capitalize on an unseen aspect of Han Ji-min, which Han Ji-min purportedly praises in the interview included alongside the photoshoot. A note is also made of how a filmography doesn't necessarily get at the humanity of any specific actress. The interview and photoshoot will also commemorate Han Ji-min's twentieth year as an actress. She most recently appeared in the feature film "Josee" and is expected to appear in the television drama "HERE" later this year. 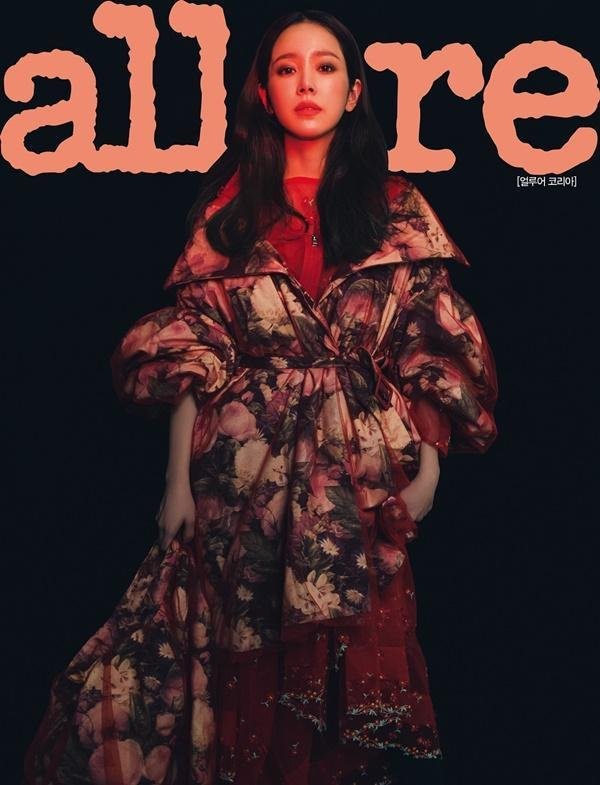 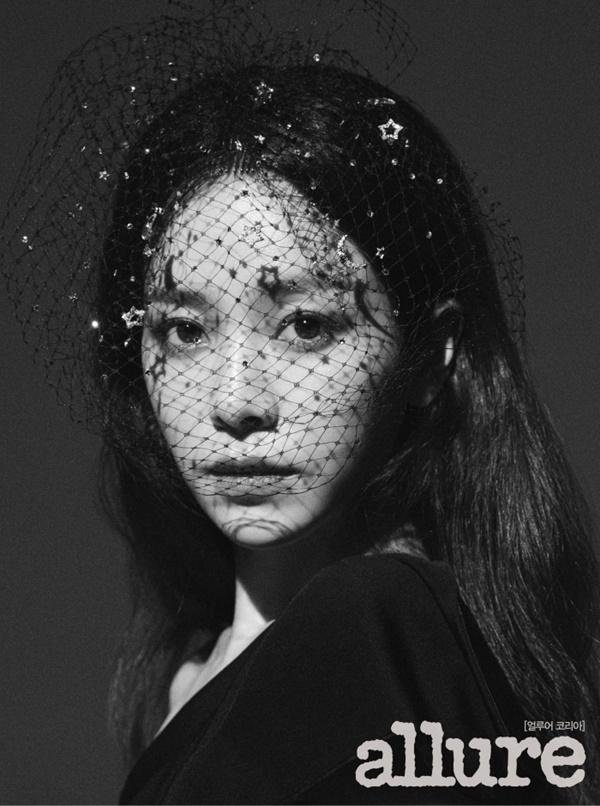 "[HanCinema's News] Han Ji-min to Appear in Photoshoot for Allure Magazine"
by HanCinema is licensed under a Creative Commons Attribution-Share Alike 3.0 Unported License.