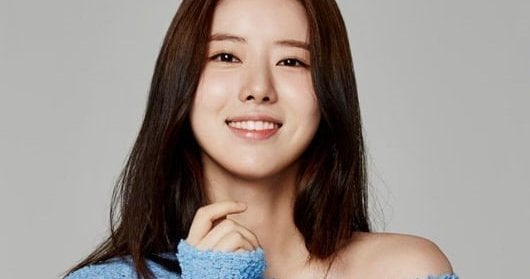 The extent to whether Han Ji-sun really needed to publically apologize at the time is ambiguous. Han Ji-sun's role as Ha-ni in "The Secret Life of My Secretary" was her first particularly noticeable one in the five years since her debut. Her filmography is filled with minor roles until 2018, where she has a high billed one in the web drama "Barefoot Diva".

That drama aired in August of 2018, about a month before the taxi driver incident. Han Ji-sun's agency has emphasized that she has accepted the legal consequences for her actions and will continue to abide by those penalties. They noted that while there was no excuse for what Han Ji-sun had done, she had acknowledged her fault and was reflecting on her actions.

Han Ji-sun was fired from "The Secret Life of My Secretary" on May 24th following prolonged public outrage over the taxi driver story. The public apology even in spite of this firing suggests that Han Ji-sun is still hopeful for a future in the South Korean entertainment industry. 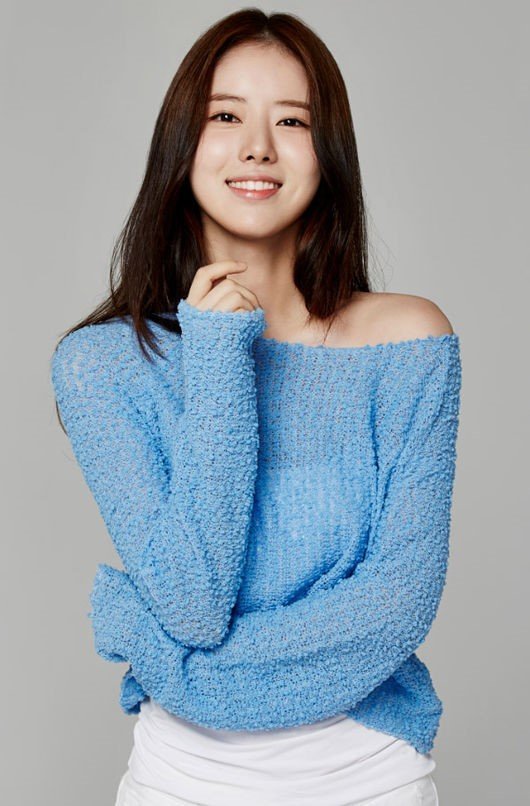