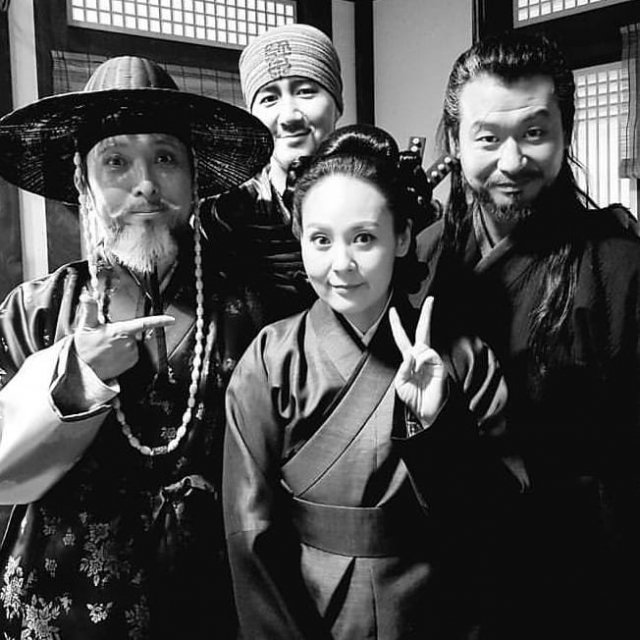 In the wake of Jeon Mi-sun's death actor Han Sang-jin has posted pictures of the departed woman in costume on Instagram. The pictures were taken while Jeon Mi-sun, Han Sang-jin, and others were filming scenes in 2015 for then current drama "Six Flying Dragons".

Attached to the pictures are some simple comments. "I will not forget you my senior colleague. I am praying for you. Please be in peace where you are right now. I'm thinking now of difficult days. I need to be strong too". 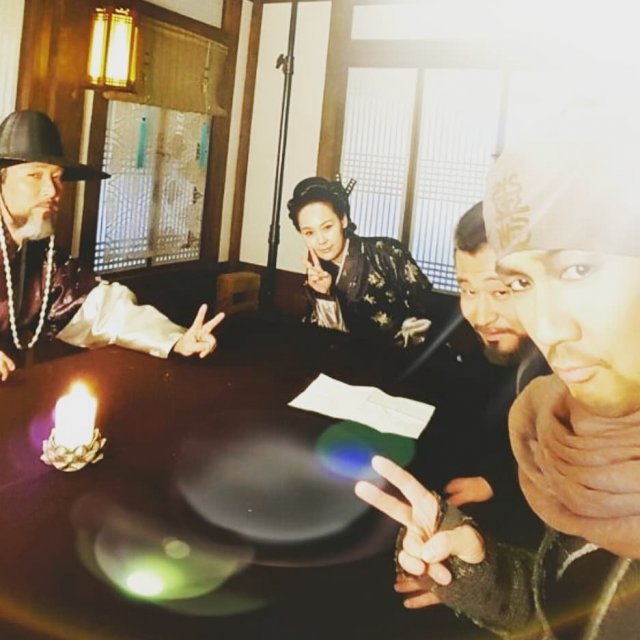 Jeon Mi-sun was found in a Jeonju hotel room on June 29th not breathing. Though an ambulance was called relevant personnel concluded that she had already been dead when her body was discovered. Her funeral was held on June 30th. Police are currently investigating the cause of death.