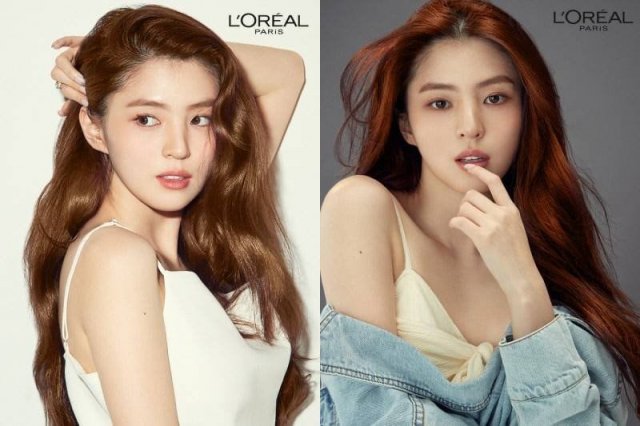 Following her run on the popular drama "The World of the Married", Han So-hee has already scored another contract, although this one isn't for acting per se. L'Oréal Paris has hired the actress to promote their shampoo brand, observing that women are eager to copy Han So-hee's gorgeous hair and that their product can make that dream a reality.

The specific products Han So-hee has already started promoting include Excellence, Total Repair 5 Hair Pack, Moisture Cream and Brown Oil. Following the completion of "The World of the Married" Han So-hee has emerged as a major contender for the Best New Actress in the Baeksang Art Awards which will hold its ceremony on June 5th.