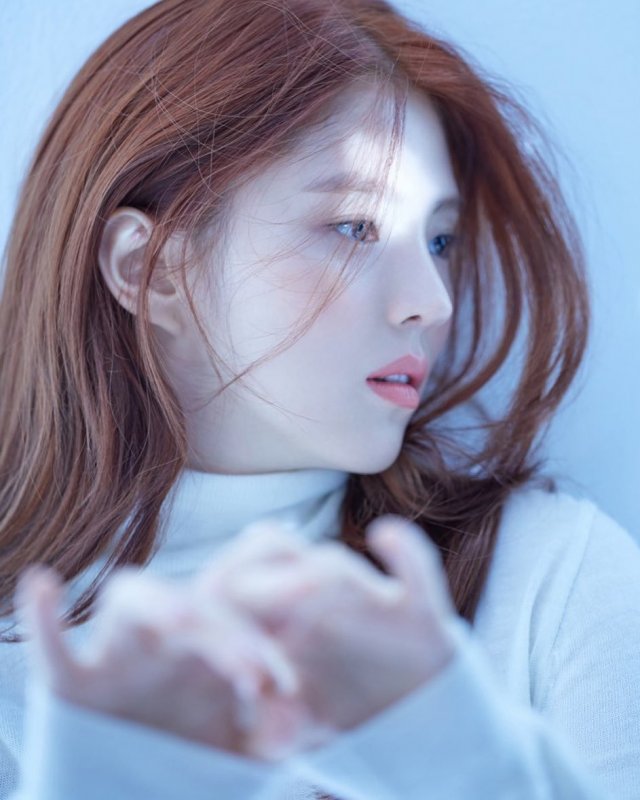 While Han So-hee has only started to get widespread attention thanks to her work on "The World of the Married" the actress has had a remarkably varied career to date in the South Korean entertainment industry. She started working as a model in CJ Group in 2016 under the name Lee So Hee, only changing her name to Han So-hee when she wanted to transition into acting. Han So-hee also worked in music videos, gaining a small fandom, which she remembers fondly.

According to Han So-hee her decision to work as a model was formed hastily, with the idea of showing off her body. It was only over time that it occurred to Han So-hee that she could do more. It was only through diligent planning and worry that she persevered long enough to find chances to act, which were often sparse. Working in advertisements was what ultimately did the most in improving Han So-hee's profile, as she developed a reputation as being more than just a pretty face.

Han So-hee has described her character in "The World of the Married", Da-kyeong, as being the most emotionally honest person in the cast. But what makes the character noteworthy is her contrast with the character played by Park Hae-joon, a married man having an affair who is very much poorly matched with Da-kyeong. Han So-hee considers the latent unpredictability of the scenario to be what has allowed for her to express strong character growth as well as chemistry with her co-stars.

Though Han So-hee's character on "The World of the Married" is similar to the one she played on "100 Days My Prince" the actress denies that either is influenced much by her real life personality. Han So-hee claims to be a logical person- which is consistent with her deliberate, if expectation-exceeding, career trajectory to date. "The World of the Married" airs on Friday and Saturday night on jTBC.