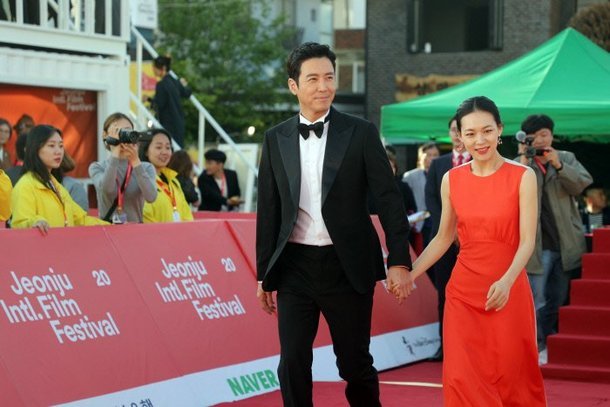 On May 2nd the Jeonju International Film Festival began its twentieth annual installment. Han Ye-ri and Choi Won-young were on hand to emcee the opening ceremony, as well as head up the red carpet with its one hundred and seventy six actors and directors walking past for the benefit of cameras.

Han Ye-ri was wearing a sweet red dress and Choi Won-young was wearing a neat tuxedo. Both of them were at ease with the crowd of fans, which is little surprise given that both have had extensive careers in the South Korean entertainment industry. 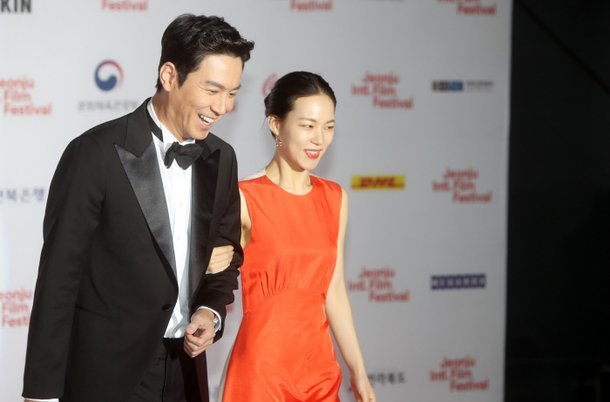 Films showing at the Jeonju International Film Festival this year include "My Punch-Drunk Boxer", which stars Hyeri in an attempt to transition from popular actress to serious actress. "Ongals" features Cha In-pyo's debut as a director. "Somewhere in Between" is to be a showcase for Lee Dong-hwi.

The Jeonju International Film Festival will screen 262 movies (202 feature films and 60 short films) from 52 countries. It will end on May 11th.