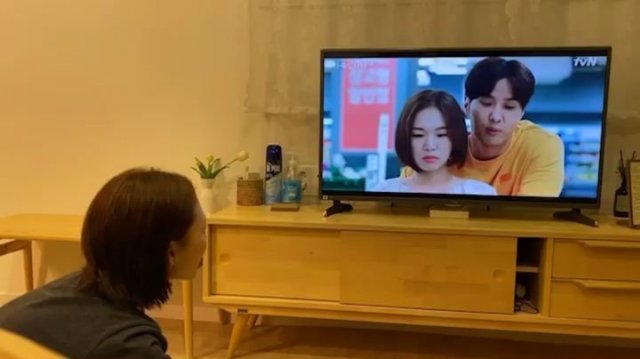 "Unfamiliar Family" aired its final episode on July 21st, closing out with a series high 6.3%. These ratings were quite impressive given the drama's modest expectations, even exceeding the more headline-friendly "It's Okay to Not Be Okay" domestically. So it was that this same night, lead actress Han Ye-ri expressed her closing thoughts on Instagram. 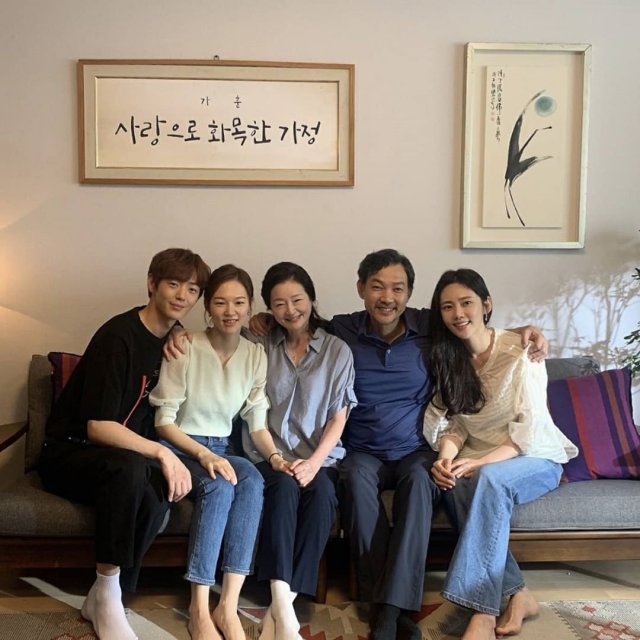 In the fairly simple post, Han Ye-ri stated that she supported all the Eun-hees of the world. Han Ye-ri also wrote that she loved Eun-hee herself, that she hoped Eun-hee would live well, and that she missed her. Eun-hee is the name of the character who Han Ye-ri played on "Unfamiliar Family". An earlier post also featured a cast picture with Han Ye-ri sitting on a couch alongside her fellow main cast members of the titular family, expressing hope that they would meet again.

Han Ye-ri received much acclaim for her role in "Unfamiliar Family", where she played the seemingly cold-hearted eldest daughter of a family with many secrets being held from one another. In her most dramatic turn on the drama, Han Ye-ri's character learns that her husband is a homosexual, a situation that is discussed and developed with brutal nuance. The next drama to fill the tvN timeslot for "Unfamiliar Family" will be "Record of Youth" in September.