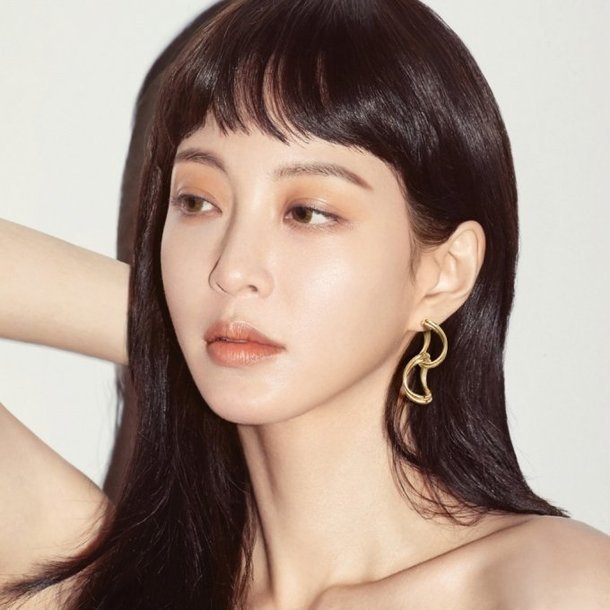 The jewelry brand Didier Dubot recently announced publication of its 2020 Fall/Winter catalog. Han Ye-seul is featuring as the main prominent model of note for the upcoming collection, which has stoked interest due to fortuitous product placement. The Signature D line contains jewlery that appeared prominently in the popular drama "It's Okay to Not Be Okay" which aired over the summer.

The jewelry featured in the collection is most noteworthy because the large holes in the centers of the designs make them highly visible. Purportedly the round shapes do much to emphasize the eyeline. They're intended to give off an elegant look. Han Ye-seul's appearance is notably significantly altered in addition to just the jewelry. The actress is not just wearing heavy makeup but also brown colored lenses. 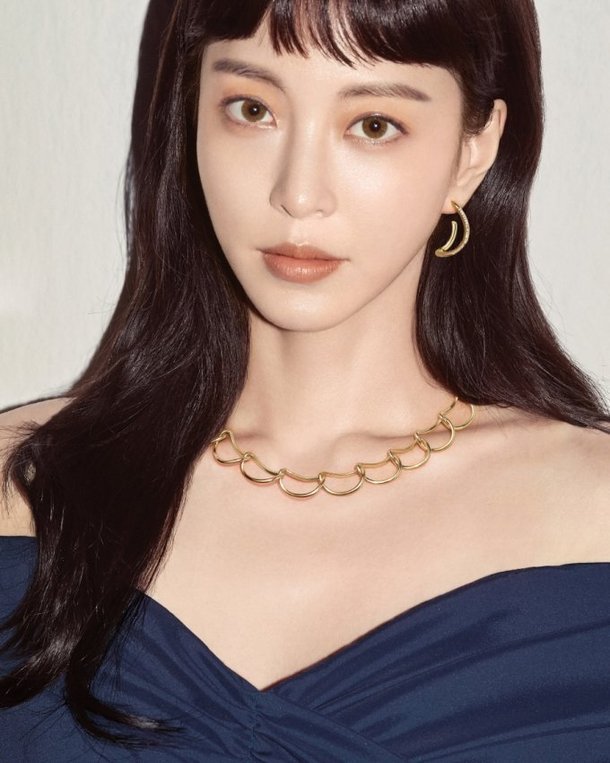 The emphasis on jewelry featured in "It's Okay to Not Be Okay" is most likely due to the speed with which this jewelry was sold while the drama was still airing. Purportedly Didier Dubot ran out of stock only ten days after this jewelry first appeared in an "It's Okay to Not Be Okay" TV broadcast. The French jewlelry brand is currently reordering stock in anticipation of improved demand over the Fall/Winter season.