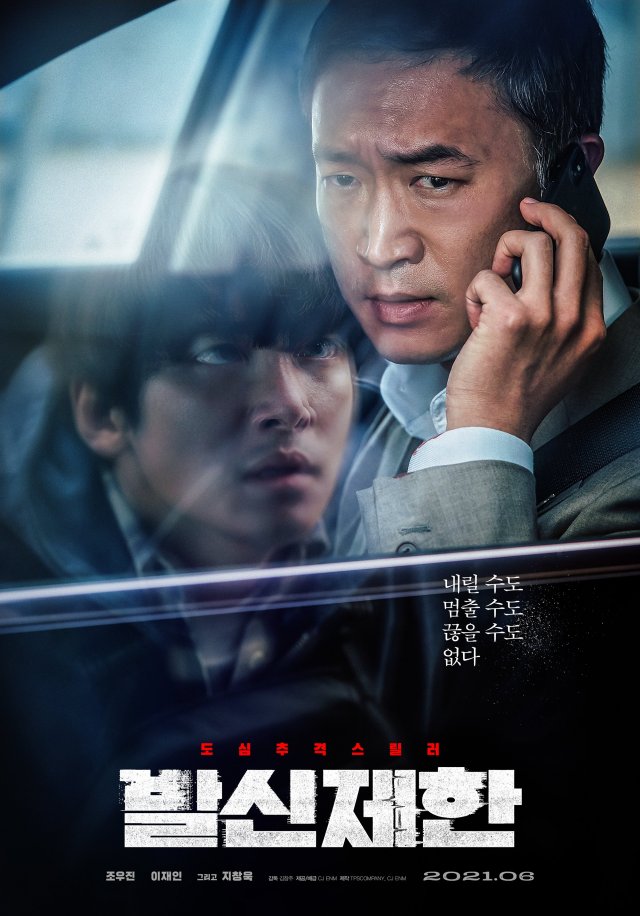 The feature film "HARD HIT" starring Jo Woo-jin as a man forced into a dangerous situation involving his car now has a definite release date. Previously only given a general June release window, the vehicular thriller will premiere in South Korean theaters on June 23rd. The official ad campaign for the movie kicked off with a video of Jo Woo-jin at a press conference for the film encouraging viewers to come out and watch it.

In a separate statement, Jo Woo-jin stated that the Busan-centered thriller had been designed for the big screen, and hoped that people could make a healthy effort to see it in that context. "HARD HIT" is the directorial debut for Kim Chang-joo, who is best known for his work as an editor for a wide variety of films including "The Witch : Part 1. The Subversion", "Take Point", and "Hitman: Agent Jun". "HARD HIT" will also be an unusual lead role for Jo Woo-jin, best known for supporting roles in major films.