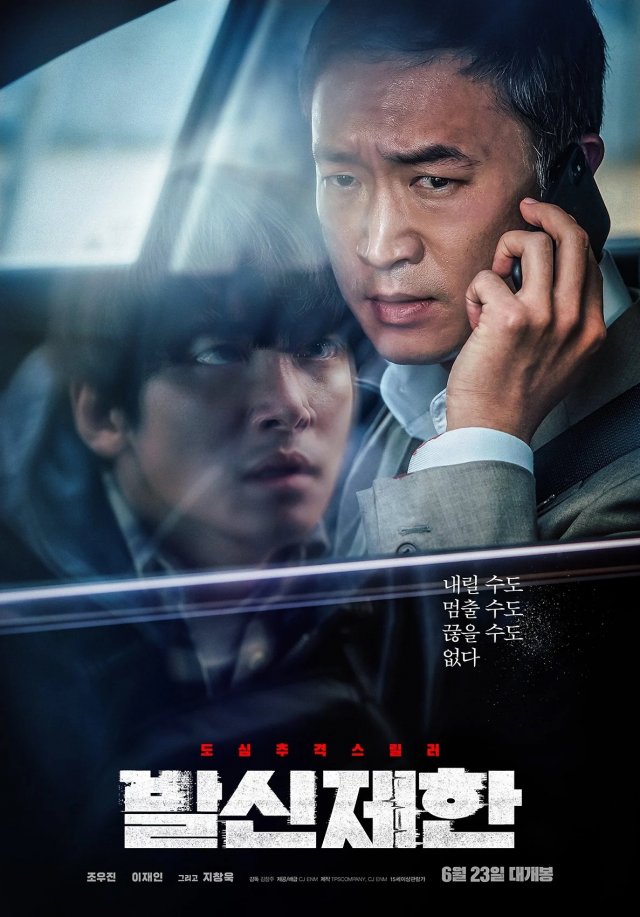 As of nine thirty in the morning on June 23rd, the day of its release, "HARD HIT" had 37,641 online reservations. The number is a good portent for the vehicular thriller. By contrast, "Recalled" had 35,337 reservations at the same time in its release window, while "Mission: Possible" had 31,463 reservations. "The Book of Fish" had 30,805 reservations and "Waiting For Rain" had 28,177 reservations.

These numbers put "HARD HIT" in the best position of any South Korean film yet released this year at the South Korean box office, suggesting at the very least it had a superior marketing campaign to the previous mentioned films. But going forward "HARD HIT" will need much more than that to put out respectable numbers at the box office. "Recalled" only cracked the three hundred thousand admissions mark, and is to date still the best performing domestic South Korean film of 2021.