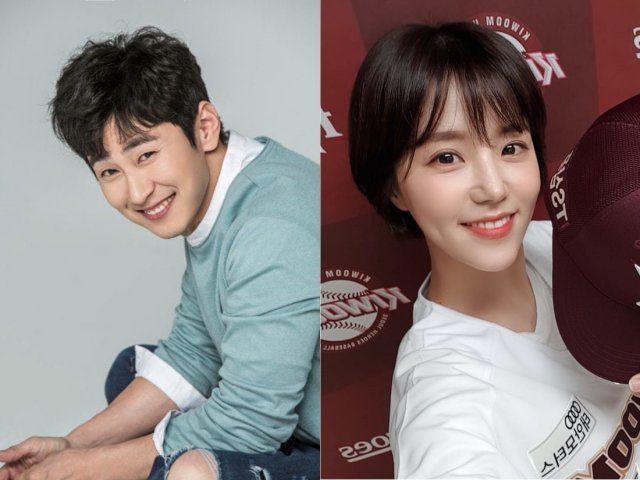 The full cast for the upcoming drama "Backstreet Rookie" is finally coming into focus as the drama is confirming its final cast members. "Backstreet Rookie" stars Ji Chang-wook and Kim Yoo-jung as employees at a franchise convenience store. The drama has been billed as a romantic comedy, though there is a noticeable age disparity between the two leads.

Heo Jae-ho will play Manager Bae, the team leader for the marketing division of the convenience store franchise where the leads work. His main character trait has been billed as jealousy of Yeon-joo, who is played by Han Sunhwa. The reason for this jealousy has been explained as her possessing greater competence at the job than he does. Yeon-joo is also the credited girlfriend of the character played by Ji Chang-wook.

Yoon Seul-I has also been confirmed to play the character So Jeong-hwa, a police sergeant who becomes involved with the convenience store due to some as yet unknown incident that will arise over the course of the drama. It is not known how long this plot point will persist, but Yoon Seul-I is being credited as regular cast, rather than as a special appearance.