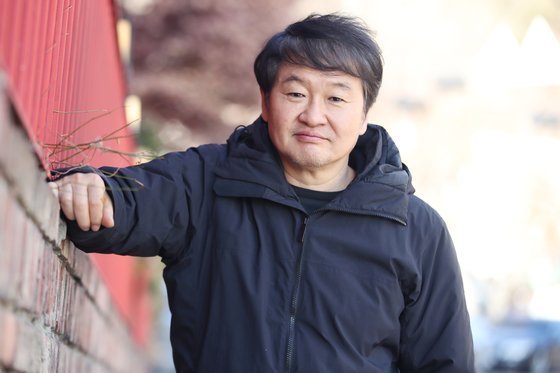 Following his signing a representation contract with CJS Entertainment, industry sources revealed that director Heo Jin-ho had made the move in anticipation of starting work on a television drama titled "No Longer Human". This will be the first television drama for the director who has worked primarily in film over his career. Heo Jin-ho is responsible for such works as "Christmas in August", "Season of Good Rain", "The Last Princess", and most recently, "Forbidden Dream".

"No Longer Human" will focus on normal protagonistss in an echo of his earlier filmography. Purportedly the leads are a forty year old woman who feels like she has not accomplished anything in life and a twenty-seven year old man who's frightened of himself. Jeon Do-yeon and Ryu Jun-yeol are currently in talks to play the lead characters, though nothing is certain yet. Both actors would be several years older than the stated age of the roles they would be playing.