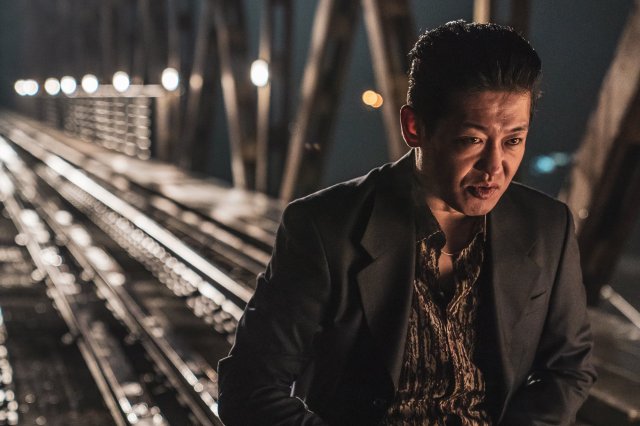 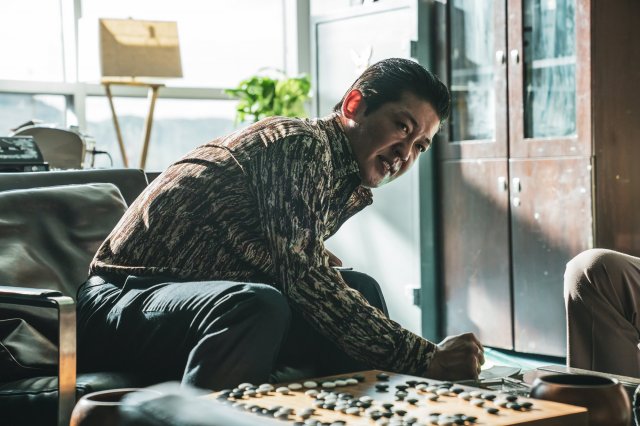 Heo Sung-tae is not the most well-known actor in blockbuster South Korean films, because he tends to play supporting roles. However, he has made a name for himself as an effective character actor in wider ensembles, typically in villainous roles where the older man is able to project convincing sinister authority.

"The Age of Shadows", "The Fortress", and "MAL-MO-E: The Secret Mission" all starred Heo Sung-tae in important mood setting roles as a Korean speaking employee in the service of a foreign army. The television drama "Different Dreams" also featured him as a torture expert. Many of Heo Sung-tae's roles have emphasized his multilingual talents and ability to properly convey foreign accents.

Though "The Divine Move 2: The Wrathful" is technically a historical film, it still takes place more recently than Heo Sung-tae's typical work. He may have been cast thanks to his appearance in the surprise 2017 hit "The Outlaws", where he, among many others, made for an effective ensemble. "The Divine Move 2: The Wrathful" will premiere in South Korean theaters on November 7th.

"[HanCinema's News] Heo Sung-tae Reappears in "The Divine Move 2: The Wrathful""
by HanCinema is licensed under a Creative Commons Attribution-Share Alike 3.0 Unported License.