[HanCinema's News] "Hi Bye, Mama!" to Not Air This Week 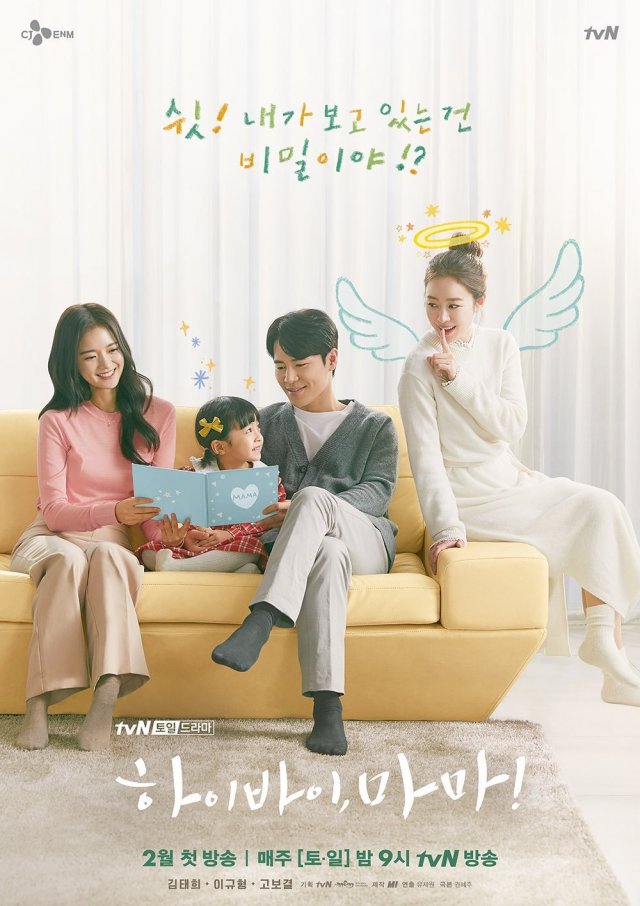 "Hi Bye, Mama!" will take a break on April 4th and April 5th this week. According to tvN, the drama would be taking a rest to insure the safety of the cast and crew. Though COVID-19 is suspected as a possible reason for the delay, tvN did not mention it specifically to explain the break.

Preemptions of this nature are not new, especially not for tvN in recent days. "Crash Landing on You" also suffered from preemptions, which were explained as being for the safety of the cast and crew. While some have suggested this could be evidence of poor working conditions, others have suggested the opposite - that thanks to the increasing importance of secondary streaming and revenue, it's no longer as important for dramas to stay on schedule as used to be the case.

Officials from tvN were dismissive of the idea that the apparent increase in recent preemptions was due to any kind of greater policy direction or dysfunction. They stated that the network took the screening schedule and the promises made to viewers to stick to it very seriously and that preemption decisions are not taken lightly in this context.

"[HanCinema's News] "Hi Bye, Mama!" to Not Air This Week"
by HanCinema is licensed under a Creative Commons Attribution-Share Alike 3.0 Unported License.