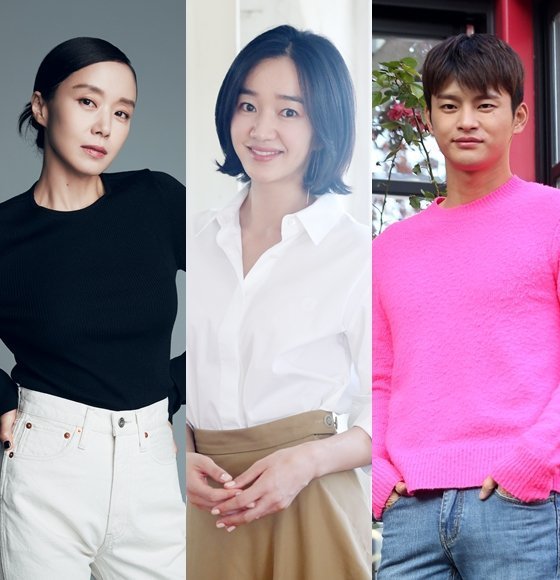 The latest film from director Kang Yoon-Sung of "The Outlaws", "Hip Daddy", has been put on indefinite hold due to COVID-19. The script, which was written by Kim Yong-hoon-I of "Beasts Clawing at Straws", deals with a woman who conceives a child via a sperm donor and must seek him out when her child unexpectedly becomes sick.

"Hip Daddy" was having a troubled production history even before COVID-19. Jeon Do-yeon, Soo Ae, and Seo In-guk had all been attached to the project at points, but ended up leaving due to creative differences on the part of Jeon Do-yeon and investment trouble with Soo Ae and Seo In-guk. The box office failure of "Long Live the King", Kang Yoon-Sung's second film, was likely a major factor in these difficulties.

While director Kang Yoon-Sung has since begun work on developing a new project for Netflix, "Hip Daddy" has not been officially canceled and could easily be resumed in the future. Such cases are not unheard of. but rare. The major 2017 hit "Confidential Assignment" was originally pitched back in 2010, going through five years of stasis before finally being developed.

"[HanCinema's News] "Hip Daddy" Production Put on Hold Due to COVID-19"
by HanCinema is licensed under a Creative Commons Attribution-Share Alike 3.0 Unported License.