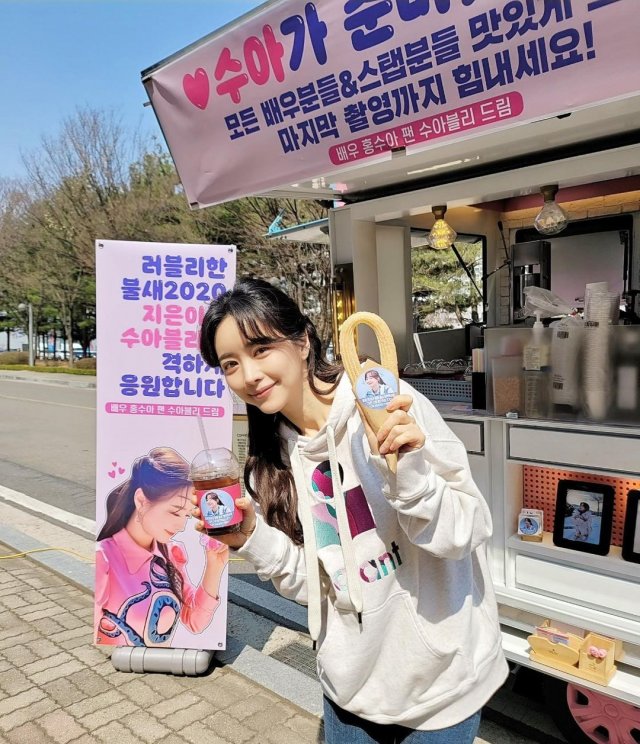 Recently actress Hong Soo-ah of "Phoenix 2020" made a post on Instagram thanking fans for sending the cast and crew of the morning soap opera a coffee car in the final days of filming. Hong Soo-ah expressed both thanks and love to her fans, and promised to stay strong until the very end of production. The post was met with similarly cheerful replies from fans who encouraged Hong Soo-ah to stick the production out until the end. 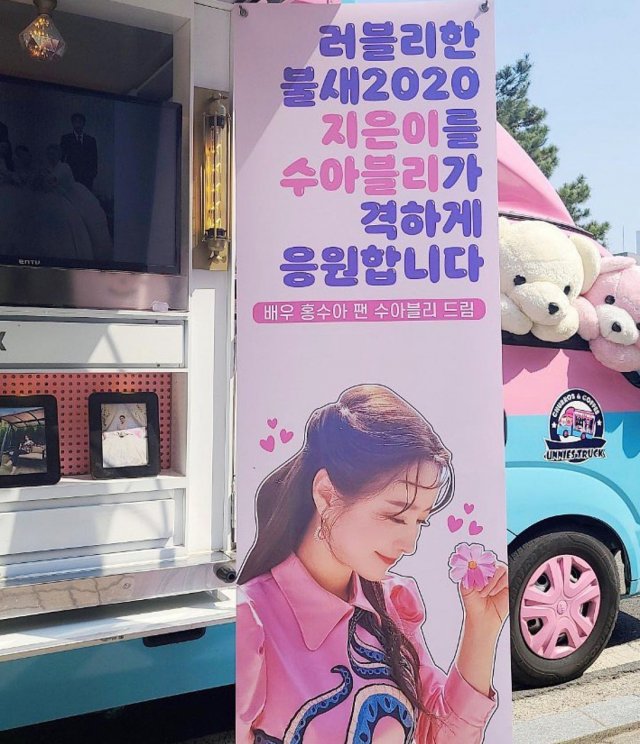 "Phoenix 2020" is the latest lead role for Hong Soo-ah following up her appearance on "Love Until the End" from 2019, which was an evening soap opera. "Phoenix 2020" stars Hong Soo-ah as a poor woman who married and later divorced a rich man, only for their life situations to later reverse. Ratings have been lackluster- the 112th episode which aired on March 30th only ranked 5.9%. Nevertheless, Hong Soo-ah maintains a loyal following from her fans. 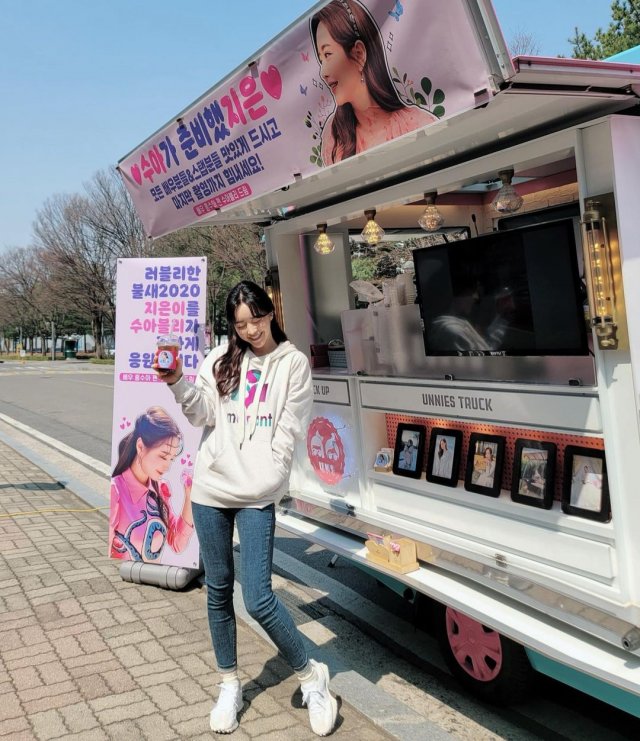 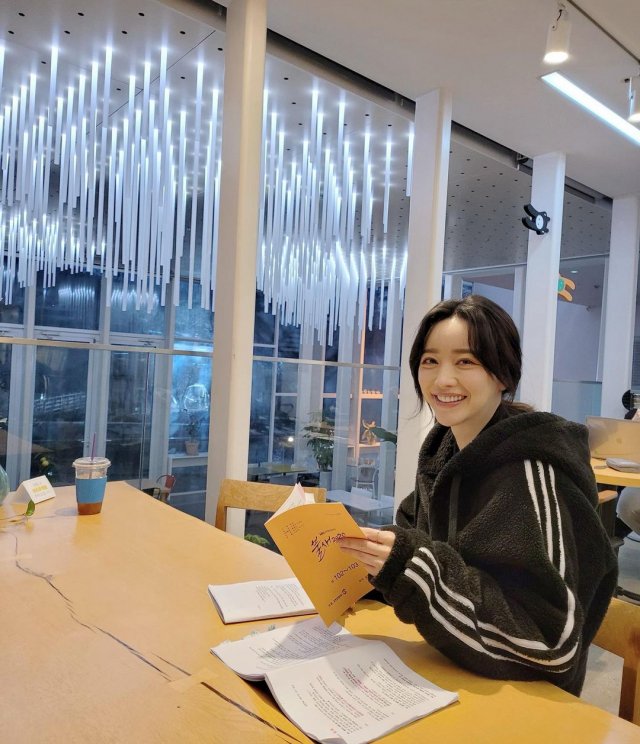