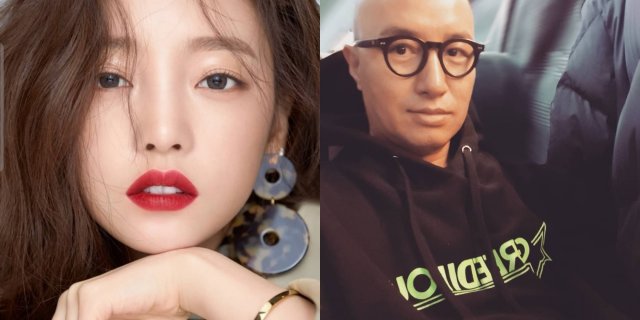 On November 27th Hong Suk-chun made a post on Instagram mourning the loss of Goo Ha-ra. However, unlike most memorial posts, this one contains a surprisingly specific detail that does not paint Hong Suk-chun in the best light. He references having had contact with her some two weeks ago, and expresses regret that he did not run to comfort her in person, as he could tell she was seriously crying.

At the time there was little indication that Goo Ha-ra was considering suicide, in spite of her previous attempt, as she had signed up with an agency in Japan and was planning a tour there. Goo Ha-ra's grief was likely interpreted as mainly being a consequence of Sulli's death. Hong Suk-chun's message further expressed hope that she would rest in peace, and mentioned how much work had been left for those still alive. He wrote that he was sorry.

Hong Suk-chun's Instagram post marks something of a shift from much coverage of Goo Ha-ra's suicide, as it suggests the fault lay more with the people who knew her than it did with malicious anonymous commenters. However, that much is just the opinion of one man, as the South Korean entertainment industry reels back in grief, trying to insure that such an incident does not happen again.