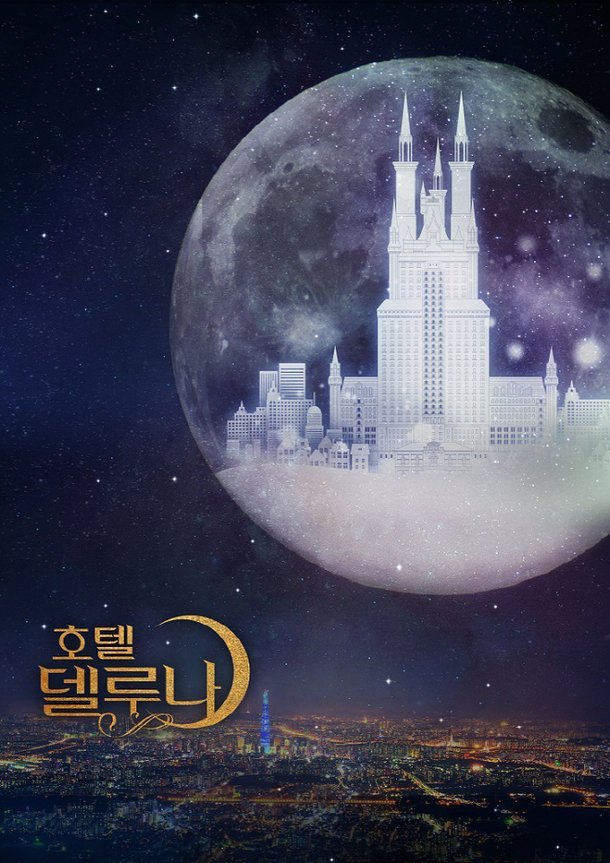 "Hotel Del Luna" was a broad hit for tvN in 2019, with ratings hitting a peak of 12%. However, the drama's biggest influence was felt in the way the ethereal costume design translated into real world trends, with whatever accessories IU happened to be wearing one episode becoming a topic of discussion in fashion venues. ShowPLAY expects the musical version of "Hotel Del Luna" to start being staged sometime in 2022.

"[HanCinema's News] "Hotel Del Luna" to Return as a Stage Musical"
by HanCinema is licensed under a Creative Commons Attribution-Share Alike 3.0 Unported License.