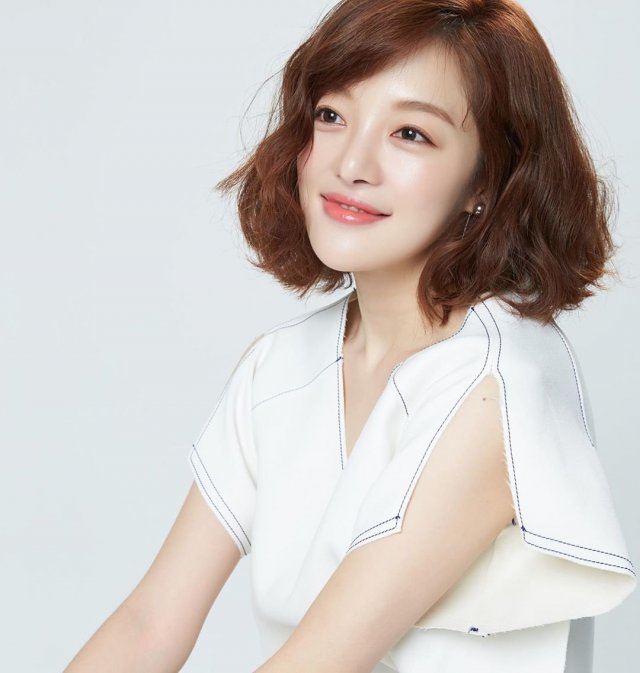 Hwang Bo-ra's agency Walkhouse Company recently confirmed that the actress would be starring in the upcoming television drama "Zombie Detective". No details are known about her character at this time. Only the basic premise of "Zombie Detective" is public knowledge, in that the story centers around the title character who is attempting to make sense of a forgotten past. Choi Jin-hyuk and Park Ju-hyun have already been confirmed as the lead actors.

Hwang Bo-ra has long done many minor roles in the South Korean entertainment industry, typically at the level of named character but not main or supporting cast. In recent years she has appeared in such popular dramas as "What's Wrong With Secretary Kim", "Vagabond", and "Hyena". She has also been in a romantic relationship with Cha Hyun-woo for the past seven years, and appeared in many variety shows beyond just her appearances in traditional scripted media.