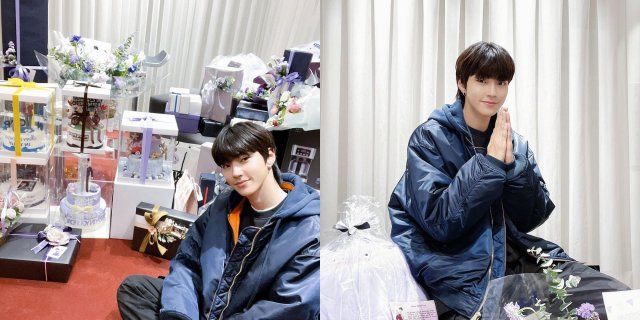 On January 19th, Hwang In-yeop turned thirty years old. On that day, he was sure to thanks his fans for his well-wishes with an Instagram post of the many presents he had been sent for his birthday. Hwang In-yeop was gracious in addressing his fans, thanking them for giving him pretty things and loving him. In the attached pictures Hwang In-yeop can be seen flashing his trademark enigmatic smile. 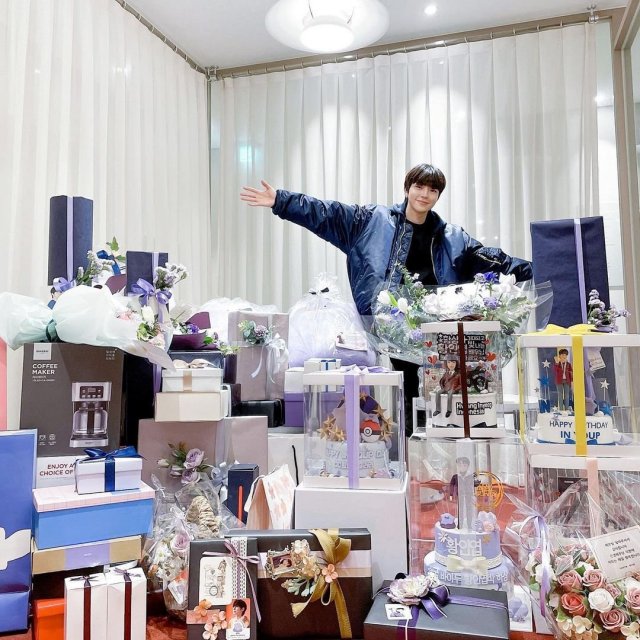 Flowers and cakes predominate the pictures, although other wrapped presents can also be seen. Hwang In-yeop is currently starring in the television drama "True Beauty" where he plays a high school student. The birthday celebration has called attention to how surprisingly young Hwang In-yeop still looks. Despite his age, Hwang In-yeop is a relatively recent arrival to screen acting, having made his debut in the web drama "WHY: The Real Reason You Got Dumped" two years prior. 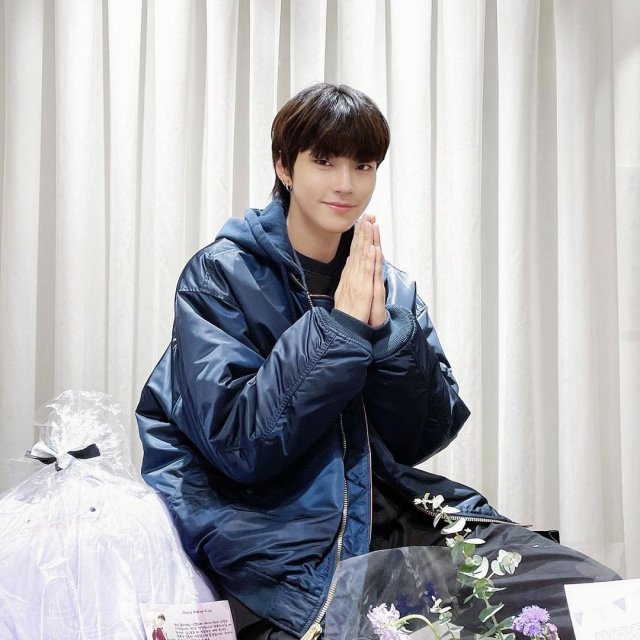 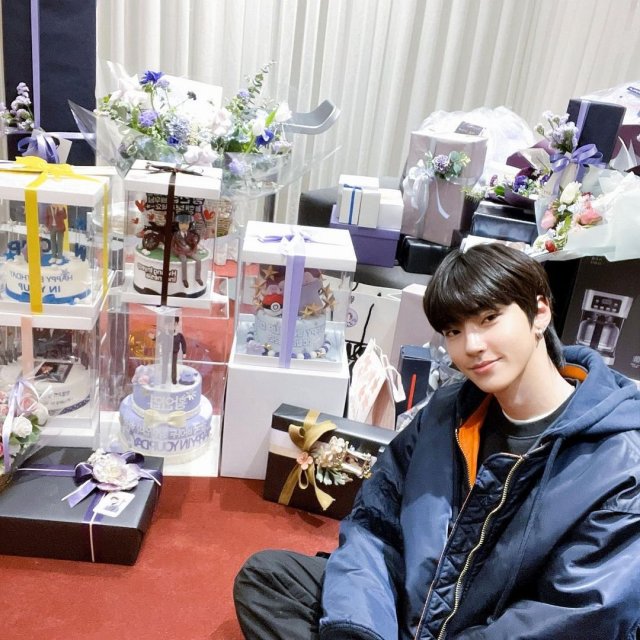