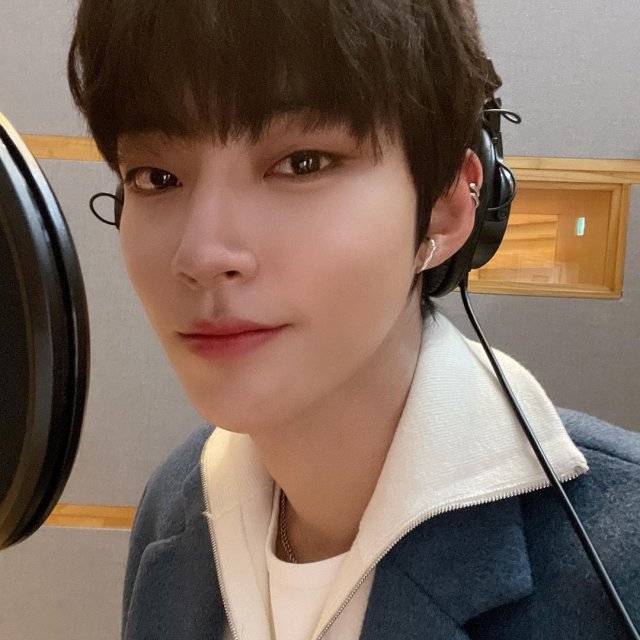 However, the three are not in competition. In response to the milestone, Hwang In-yeop expressed appreciation to his co-stars for helping him out during production, crediting their experience with improving his own deficiencies as an actor. Hwang In-yeop also thanked fans for their support. In a statement released through his agency on February 10th, also said that he was very happy, and that "True Beauty" appeared to have given him some unforgettable memories.

The news cements Hwang In-yeop's status as a rising star, as "True Beauty" was the first leading television role for thirty year old actor. Small but memorable roles in "The Tale of Nokdu" and "18 Again" paved the way for this moment, with Hwang In-yeop's name already circulating in regards to "The Sound of Magic" which is coming out via Netflix. "True Beauty" ended on February 4th with ratings of 4.5%.