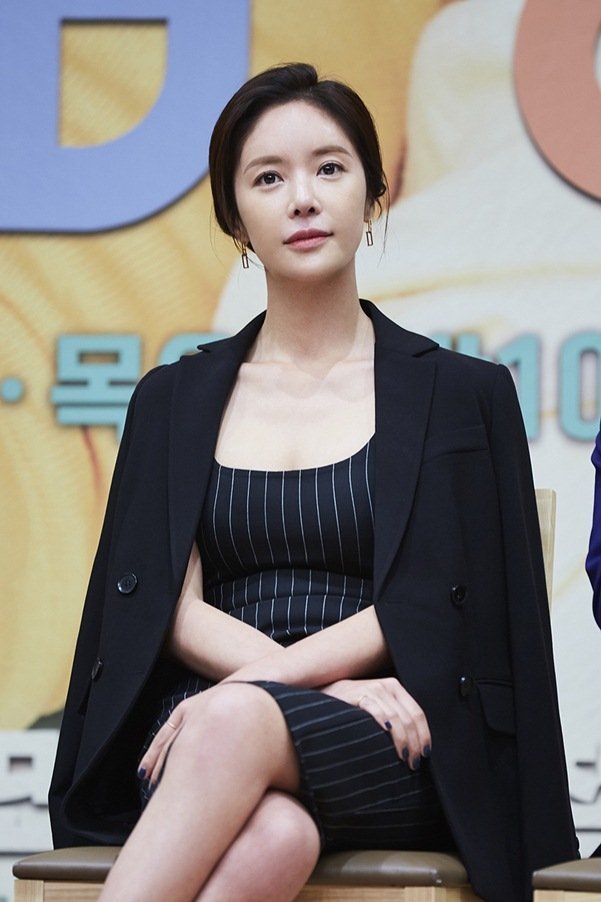 On June 25th the relevant real estate office to the sale confirmed that actress Hwang Jung-eum bought a high class home in Itaewon. The residence includes one basement floor and two that are above ground. The sale was conducted on May 19th and involved an exchange of assets totaling around four million dollars. In addition to the size of the home it has good subway access and is an easy travel point to downtown Seoul as well as the Gangnam district of the city.

The home is located in a neighborhood that is frequented by other celebrities as well. Purportedly Hwang Jung-eum's home is right in front of Yoo Ah-in's home, which has appeared on television. This is not the first real estate transaction for Hwang Jung-eum, as she also bought a building in Gangnam back in 2018 for around six million dollars. Both properties were purchased after Hwang Jung-eum's marriage to a pro-golfer turned businessman, and the extent of his involvement in the sales is not known.