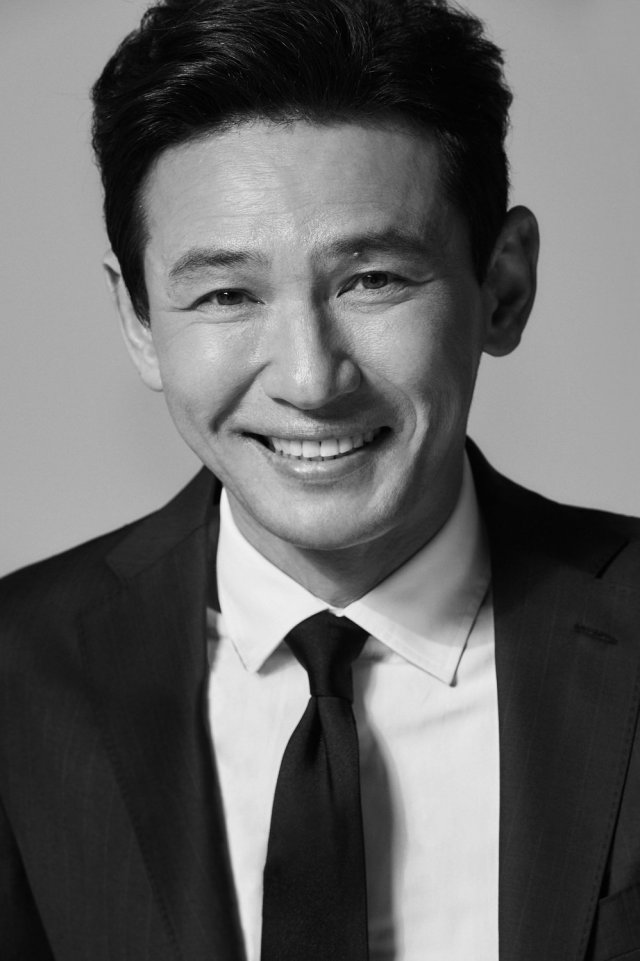 On September 4th SEM Company released a statement saying that Hwang Jung-min, an actor who they represent, had returned to South Korea on September 2nd having completed Jordanian location shooting for "Bargaining". SEM Company also stated that Hwang Jung-min was currently being tested for COVID-19, as is standard. It is suspected that Hyun Bin has also returned and is also being tested for COVID-19, though his agency has released no statement as to this effect.

Hwang Jung-min went to Jordan on July 13th for location shooting in sweltering 46 degree weather. The unfortunate filming conditions were prompted by the COVID-19 epidemic forcing location shooting back several months, as opposed to March when the weather would have been more tolerable. Hyun Bin, Kang Ki-young, and Jeon Sung-woo were among the cast members also confirmed to have gone to Jordan in July.

Director Yim Soon-rye is in charge of "Bargaining", the first major project from a director known for more low key films such as "Whistle Blower" and "Little Forest". "Bargaining" has been seen as a big hope for the proof of the South Korean film industry's recovery, and the relevant producers have been hoping it will be finished in time to premiere at the Busan International Film Festival in October. As of yet, "Bargaining" does not have a proper release date or even a release window.