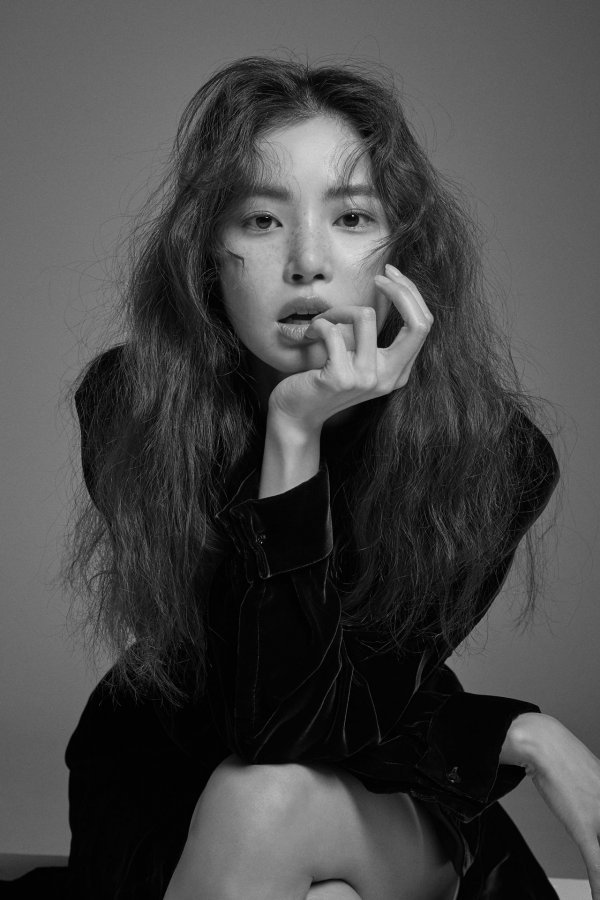 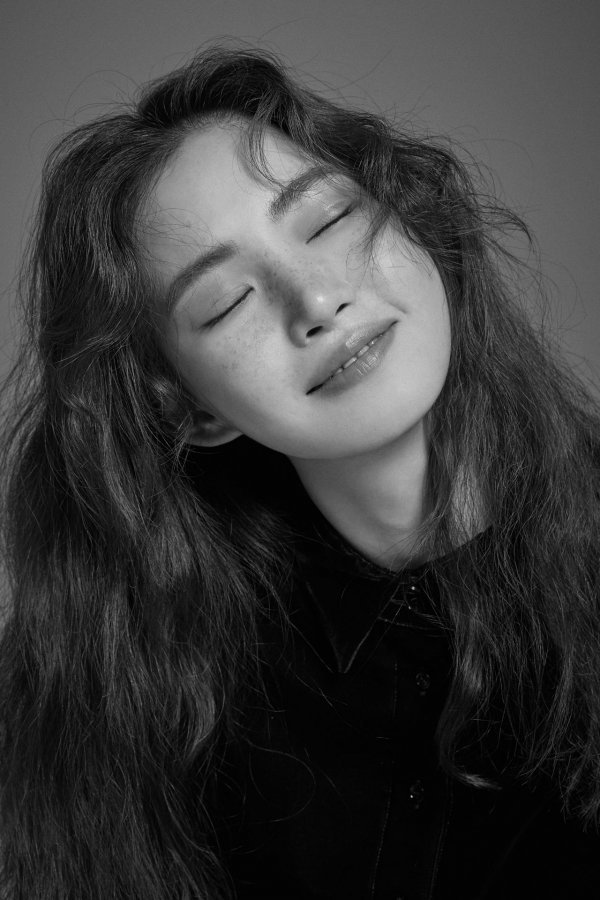 Clues as to the concept of the photoshoot are difficult to guess with this limited context. However, the focus on Hwang Seung-eon's changing facial expressions and the artistic use of black and white photography suggest that the shoot was more about exploring Hwang Seung-eon as a person than showing off the clothes she is wearing. 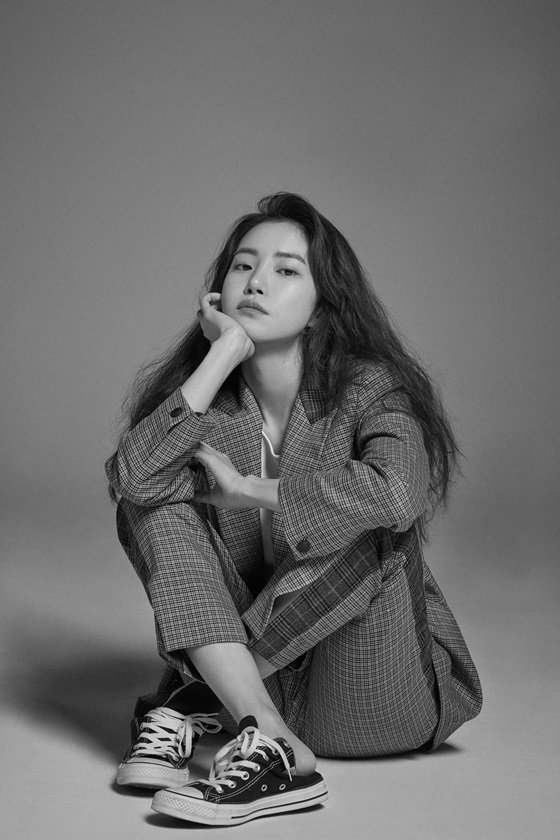 As for the interview contents, 'Bellboy' has stated that Hwang Seung-eon will discuss her recent hobby of shooting with film cameras and also about her life. Reportedly, she said that her goal was to be a good actress and a good person at the same time. Hwang Seung-eon was the second female lead in the dramas "Time - Drama" and "I'm Not a Robot" and recently had a minor appearance in the drama "Touch Your Heart". 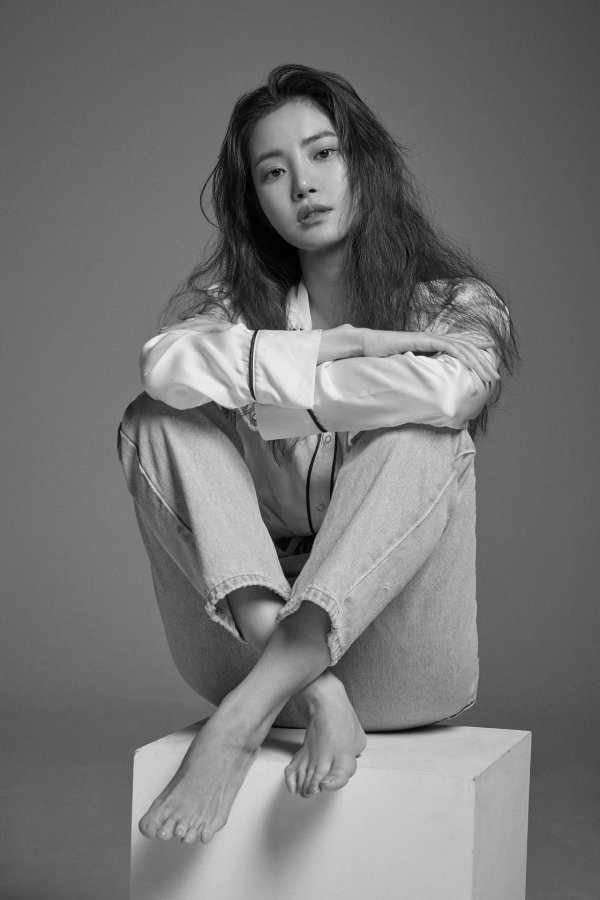 "[HanCinema's News] Hwang Seung-eon Does Photoshoot for Bellboy"
by HanCinema is licensed under a Creative Commons Attribution-Share Alike 3.0 Unported License.