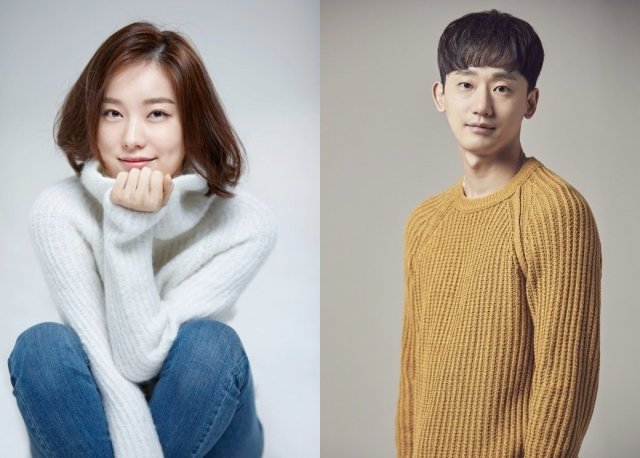 The upcoming drama "Psychopath Diary" has added two new names to its cast list - Choi Tae-hwan and Hwang Sun-hee. The two will play minor roles in the tvN drama which deals with the experiences of Yook Dong-sik (played by Yoon Si-yoon) who inadvertently recovers the diary of serial killer Seo In-woo (played by Park Sung-hoon).

Choi Tae-hwan was last seen in "The Secret Life of My Secretary", where he played a minor role. He has long specialized in background characters, and in "Psychopath Diary" he will play the part of Sin Seok-hyeon, the quiet, ambitious work colleague of Yook Dong-sik, whose working environment is thrown into chaos by Yook Dong-sik's luckless experiences. Choi Tae-hwan expressed joy at being able to meet viewers and promised to do his best with his esteemed co-stars and crew members.

Hwang Sun-hee was last seen in "My Healing Love", where she played a minor role. Like Choi Tae-hwan, she specializes in minor roles. In "Psychopath Diary" she will play the part of Jo Yoo-jin, a prosecutor who works underneath Seo In-woo. Though she is described as a cold, logical investigator, Jo Yoo-jin is completely unaware of her boss's sinister side. "Psychopath Diary" will appear on tvN sometime in November.