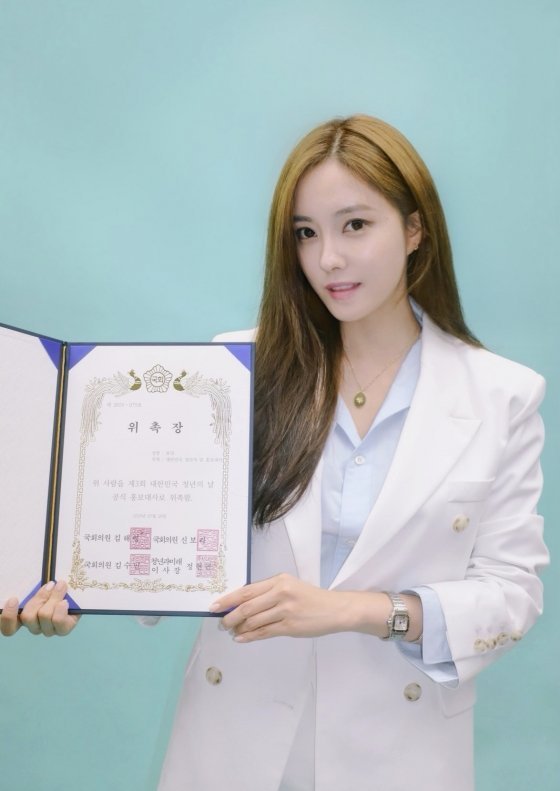 On September 3rd Sublime Artist Agency announced that Hyomin, who is represented by the agency, has been appointed as an ambassador for the country's upcoming Youth Day. Youth Day is in its third year and will take place on September 21st.

Youth Day was founded for the purpose of bringing awareness and assistance to young people who are having difficulty getting jobs in the current economy. Hyomin will participate in a major event relating to the day, which also feature consulting relating to jobs and education, as well as flash mobs and other cultural events.

In a statement Hyomin expressed deep thanks that she had been selected by South Korean young people as their preferred ambassador for the event. She promised to support South Korea's young population.