Photos recently went viral on the South Korean internet of Hyun Bin and Gong Hyo-jin attending a wedding together. The bride in the wedding has only been identified as a stylist. It is unknown who she works for, as she is not a celebrity and her identity is being protected for the sake of her privacy. 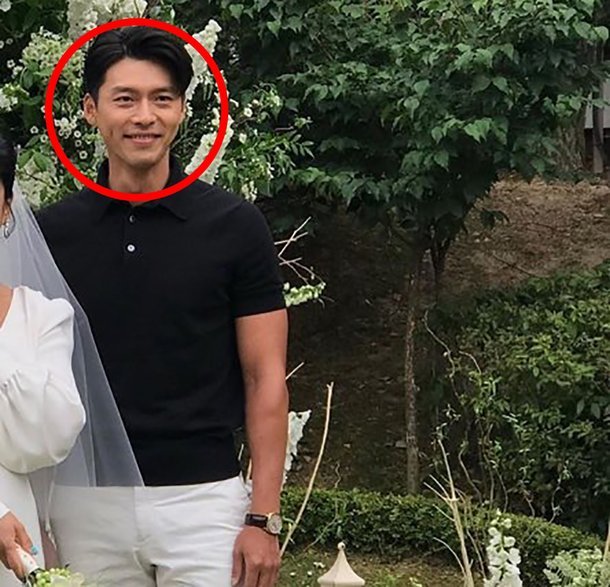 However, the stylist appears to have an exceptional reputation in the South Korean entertainment industry, as major actors Hyun Bin and Gong Hyo-jin were both photographed in attendance. It is unknown why the two were standing together. Their participation in this event was not publicized ahead of time and the few released anonymous photos are of limited quality. 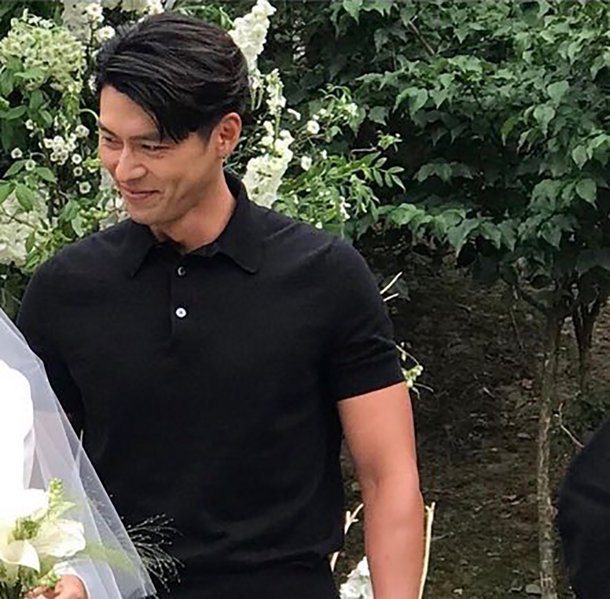 The date on which the photos were taken is also unknown. Hyun Bin and Gong Hyo-jin may not have been obviously recognizable at the event, because they weren't wearing much makeup. Hyun Bin and Gong Hyo-jin are both major stars, having appeared respectively in the recent popular dramas "Crash Landing on You" and "When the Camellia Blooms". They had not prior been known to have met each other in person.