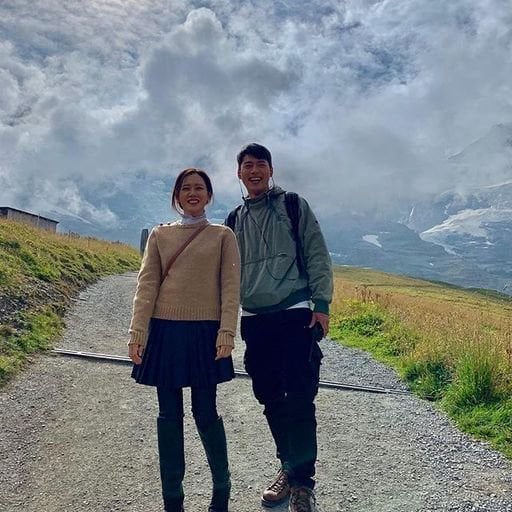 On January 7th a new rumor spread through social media that Hyun Bin and Son Ye-jin are planning to get married once their romantic drama "Crash Landing on You" has completed in February.

The rumor was accompanied by a document purporting to state as much regarding the plans of the actors. As with previous rumors of the couple's romantic involvement, this one has been flatly denied by the relevant agency representation.

Details within the document have promoted skepticism. Among the relevant claims is that Hyun Bin and Son Ye-jin were dating before, but had broken it off. The couple were spotted together in the United States some time after their work on the film "The Negotiation", where they co-starred. However, their agencies also denied a relationship at that time.