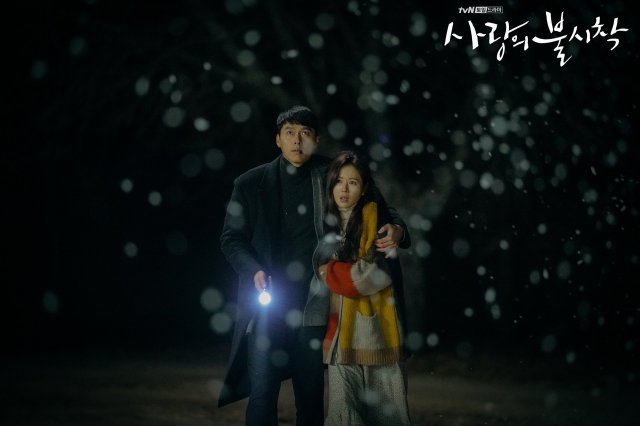 The latest report from CJ ENM and Nielsen Korea once again shows "Crash Landing on You" stars Hyun Bin and Son Ye-jin in the top two positions.

The poll measuring relative influence was conducted over the first week of February and marks their second straight one on top. This new list is the second straight for the pair.

"Crash Landing on You" also naturally was ranked as the most influential drama. "Itaewon Class" was number two, "Stove League" was number three, and "Dr. Romantic 2" was number four. In the lower ranks of the list "Black Dog" was number five, "Diary of a Prosecutor" was number six, and "Tell Me What You Saw" was number seven.