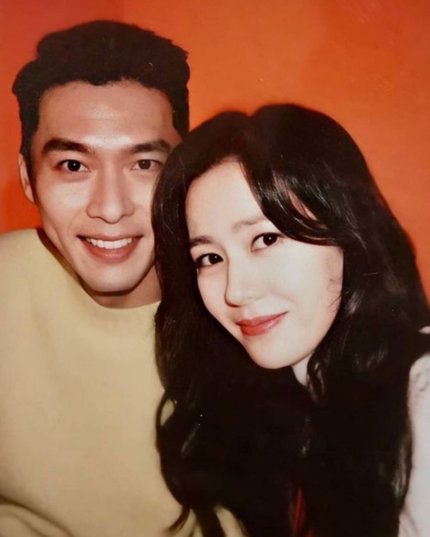 The announcement on New Year's Day that Hyun Bin and Son Ye-jin started a romantic relationship together was surprising but no without precedent. The couple had become famous for their leading roles on last year's hit drama "Crash Landing on You" and rumors about the two had persisted ever since they co-starred in the movie "The Negotiation" back in 2018. Beyond just that couple though, many others who have met through drama work have had a low profile through the years. 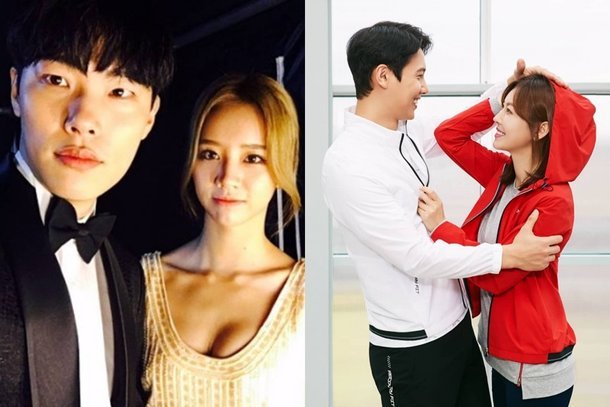 Ryu Jun-yeol and "Hyeri" of "Answer Me 1988" are on such example. Though the drama ended in 2016, to the disappointment of some fans who were hoping their characters would get together, in 2017 the couple announced they were dating in real life. By then "Answer Me 1988" had faded enough from the zeitgeist that the announcement did not get too much attention. However, "Crash Landing on You" remains popular on streaming platforms, making the Hyun Bin and Son Ye-jin story bigger news.

In more recent news Kim So-yeon of "The Penthouse" became a big issue for thanking her husband Lee Sang-woo during her acceptance speech at the SBS Drama Awards. The two actually met in the 2016 drama "Happy Home" and were married the next year. Eugene of "The Penthouse" met her husband Ki Tae-young in a similar manner on the set of the drama "Creating Destiny" back in 2009. The two married in 2013 and now have two children.

Eugene also appeared in the 2004 drama "Save the Last Dance for Me" which featured yet another such story, between her co-stars Ji Sung and Lee Bo-young. But these are only the more positive stories. Many other such relationships have ultimately ended in the celebrity pair ultimately parting ways. It is too early to guess just yet what sort of fate may be in store for Hyun Bin and Son Ye-jin.