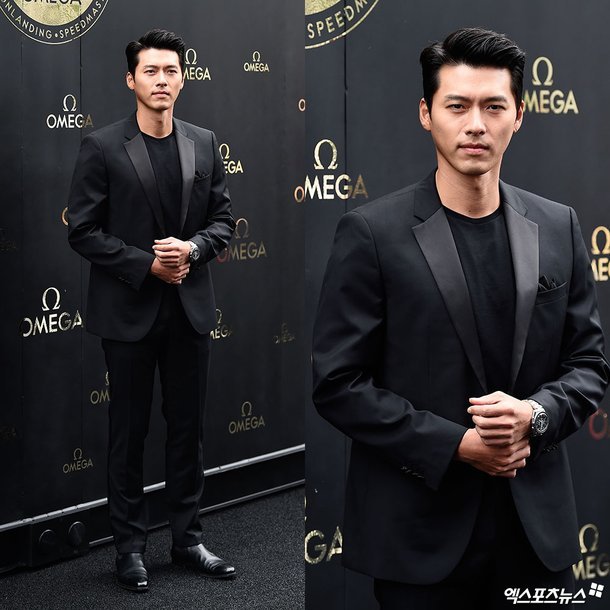 On September 9th Hyun Bin appeared at a promotional event for the Omega Speedmaster watch brand at the Coex Mall in the Gangnam district of Seoul. South Korean media was on hand to capture the event.

Hyun Bin was dressed entirely in black for the event. His style was most likely deliberately selected to maximize attention toward his watch, which is the same brand he is promoting. Hyun Bin is currently preparing for the upcoming November drama "Crash Landing on You", where he will be playing a North Korean officer playing opposite Son Ye-jin in the role of a South Korean heiress. 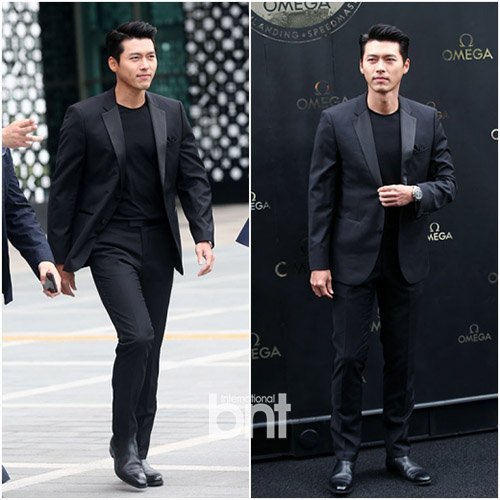 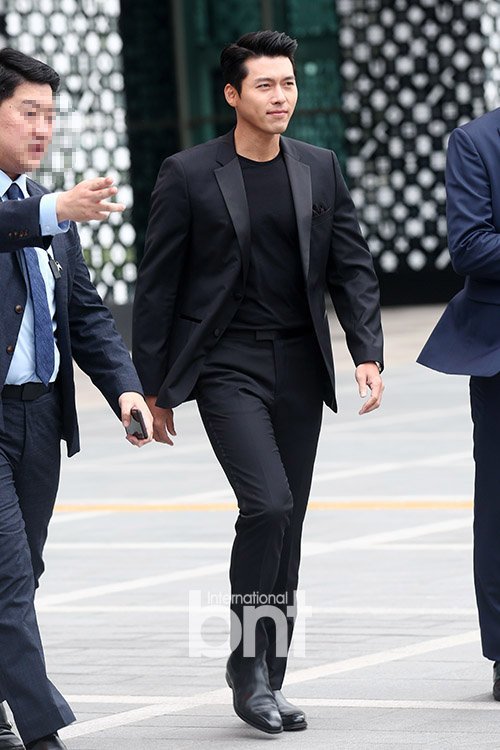 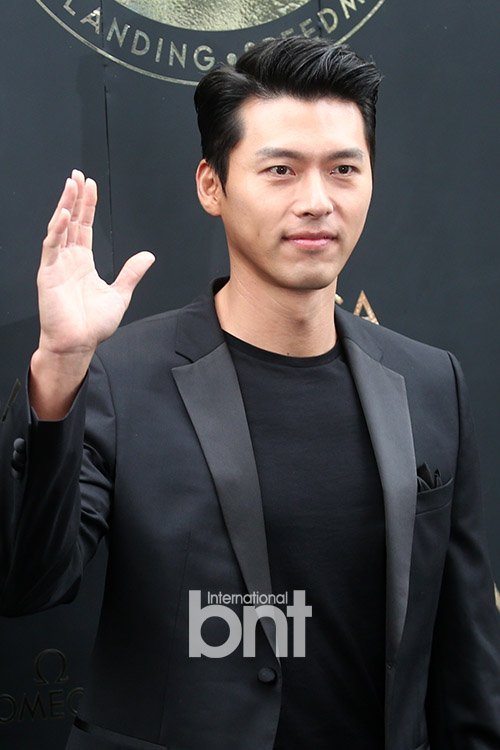 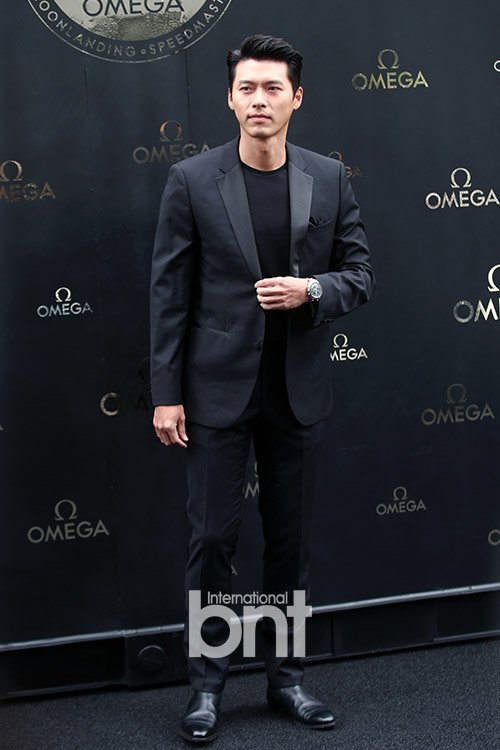 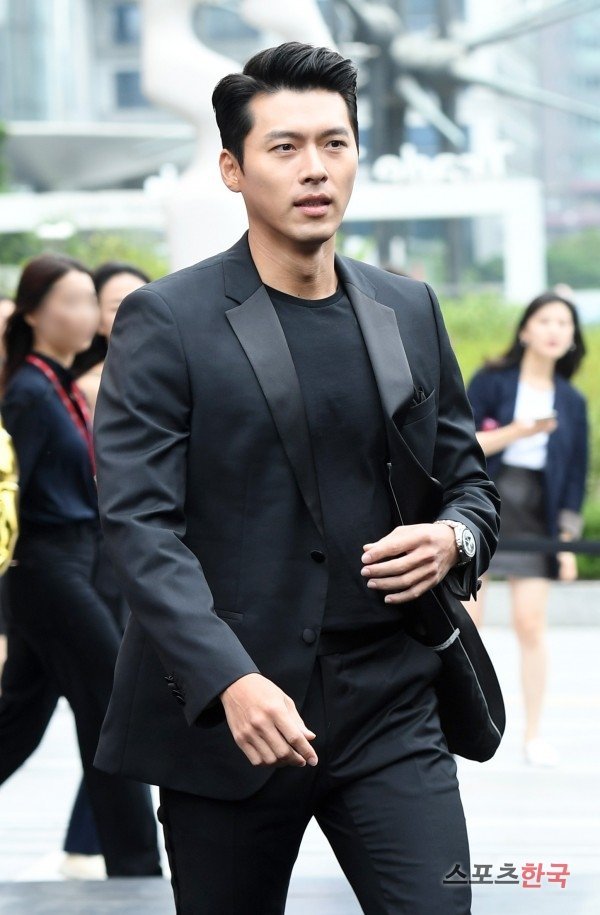 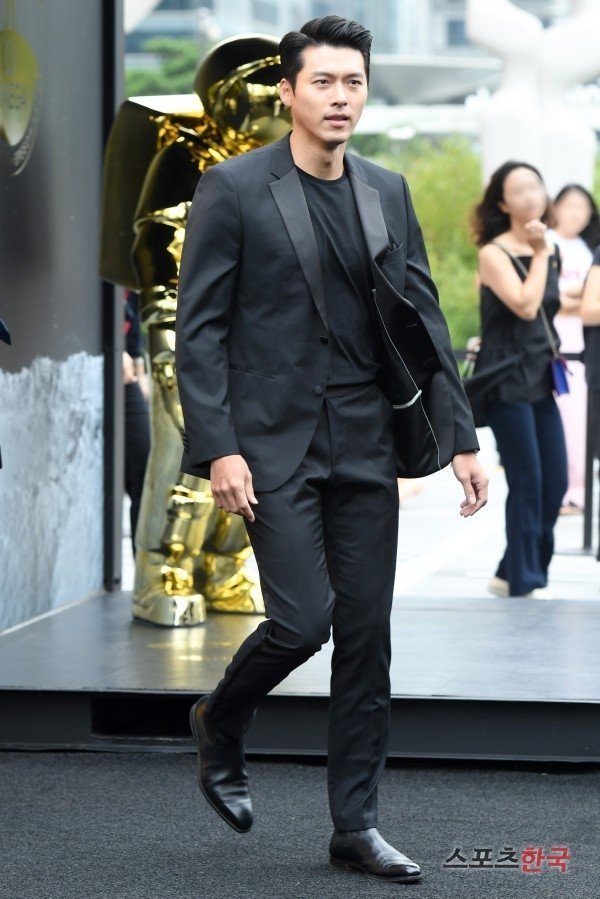 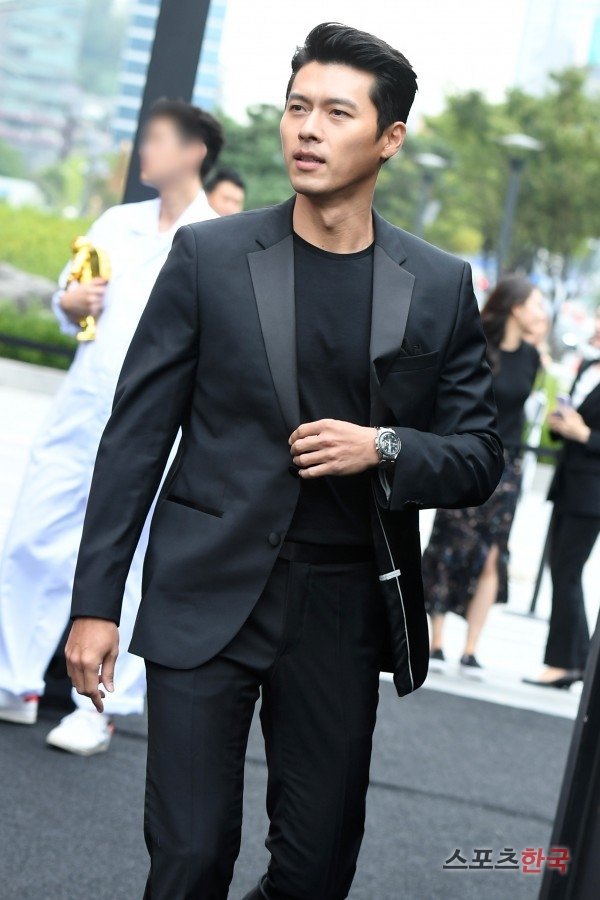 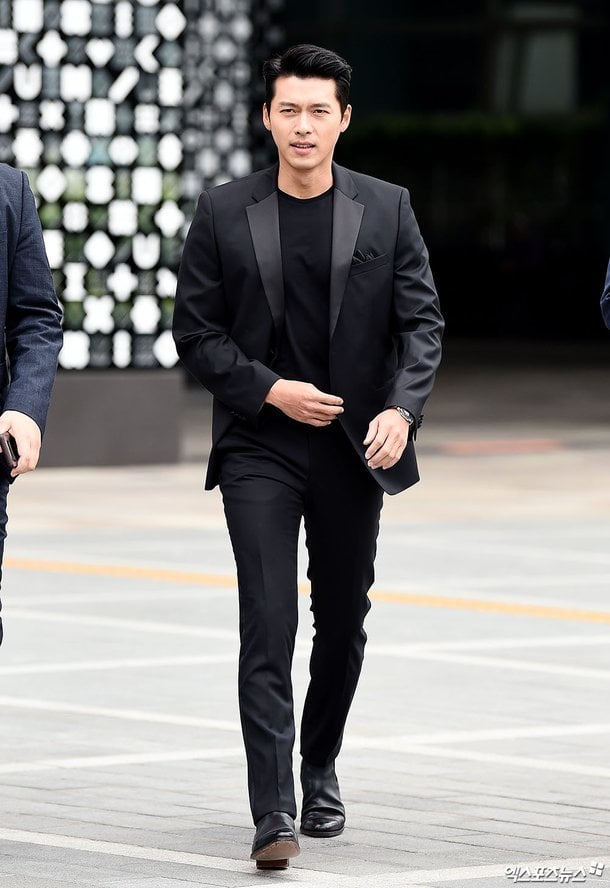 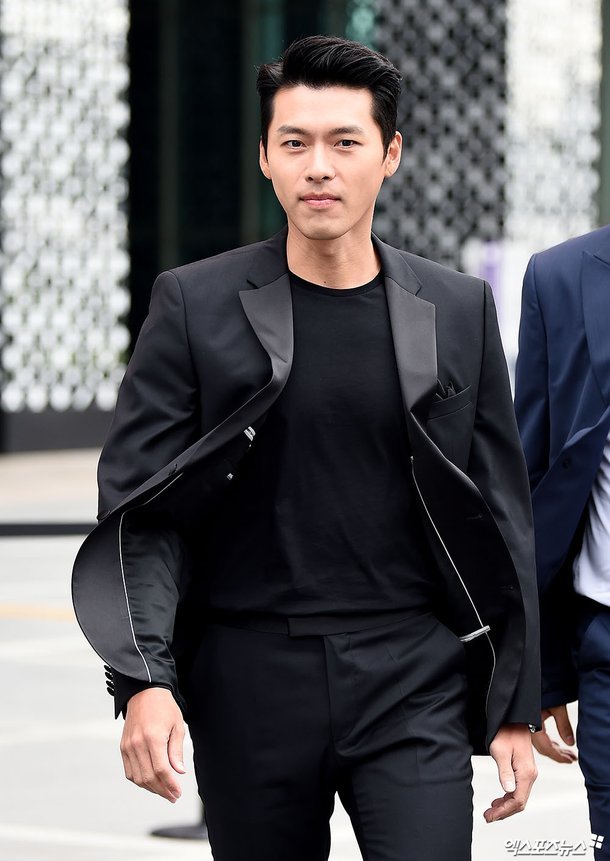 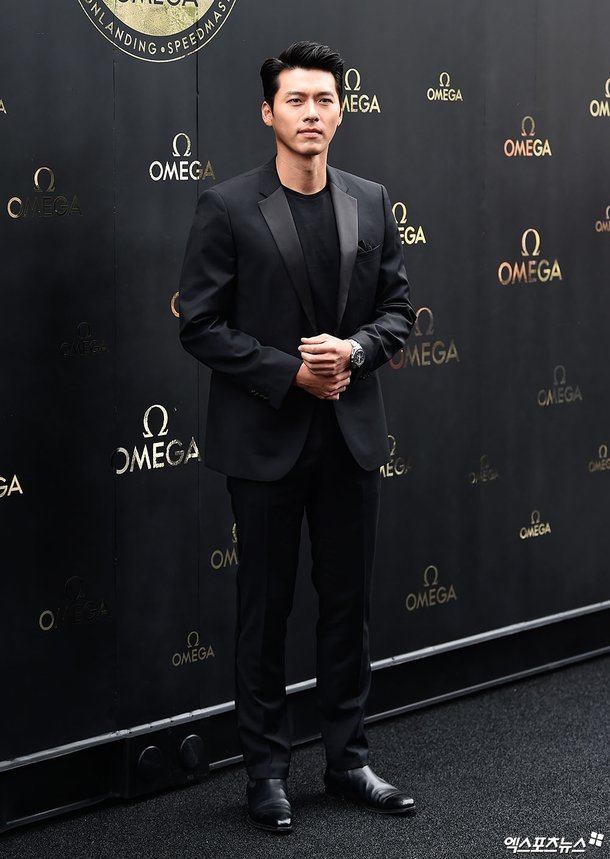 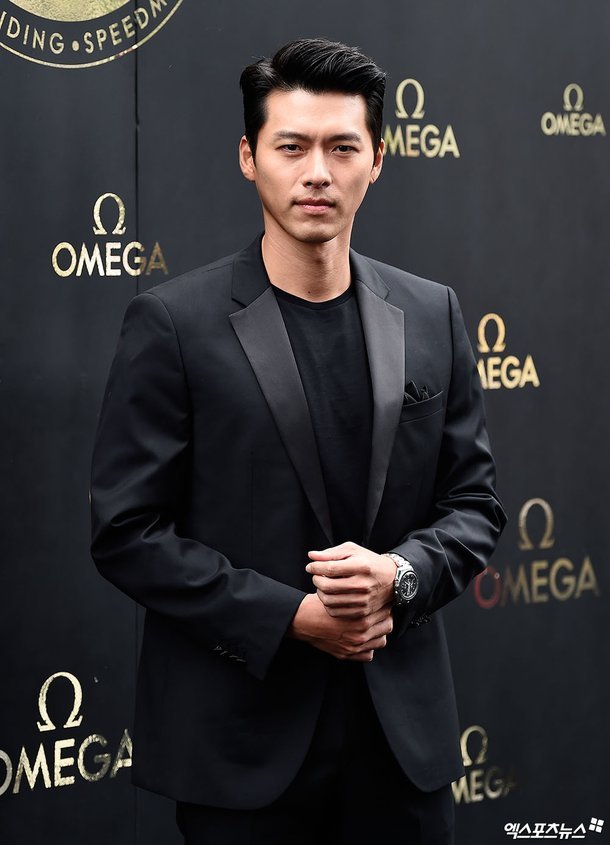 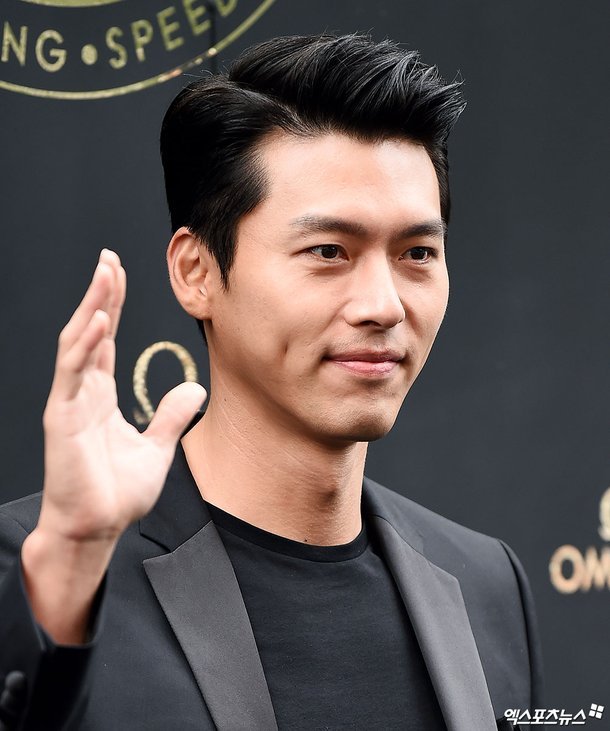 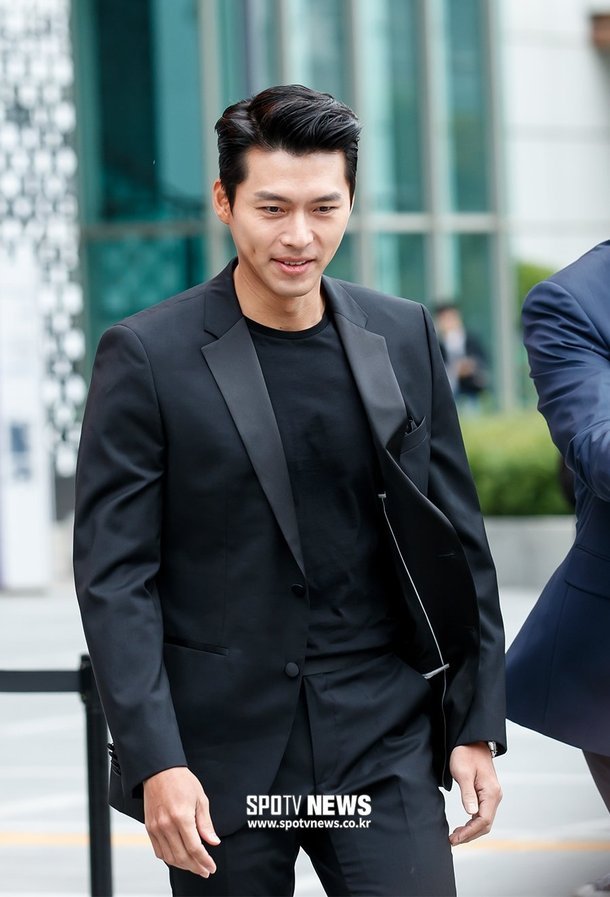 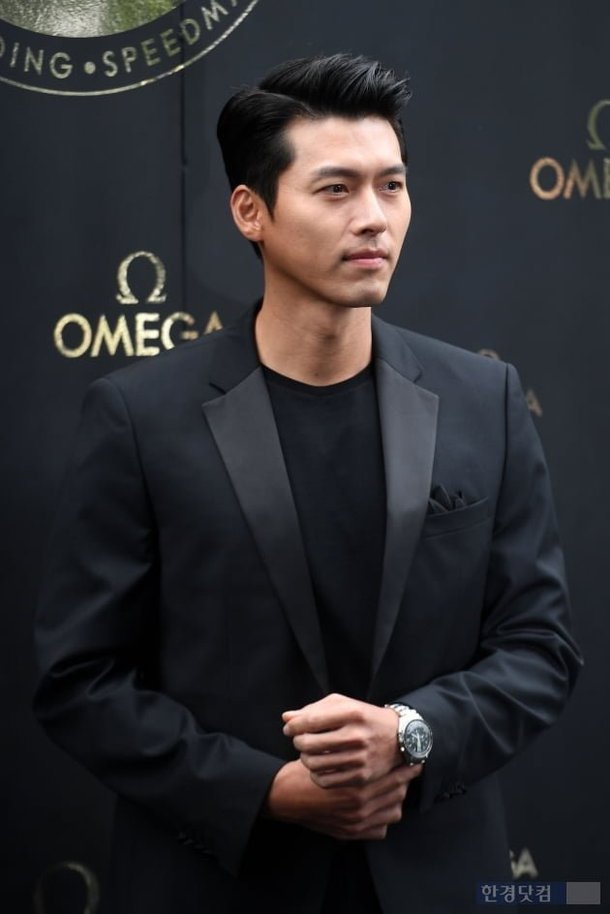