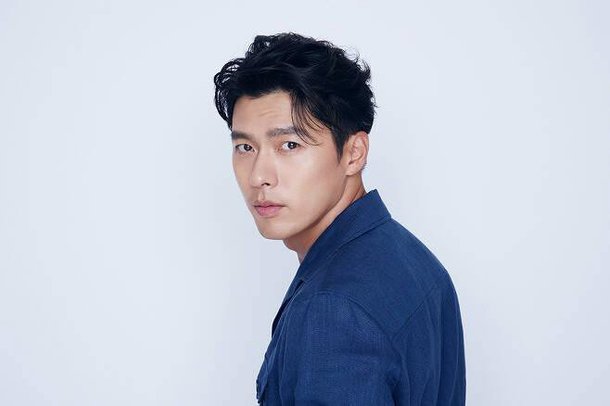 Following a triumphant run on "Crash Landing on You" major actor Hyun Bin is now confirmed to return to the big screen with the upcoming movie "Bargaining". The news was confirmed by Hyun Bin's agency, VAST Entertainment, on February 21st.

Though Hyun Bin had long been described as considering the project, the official confirmation is recent, presumably as Hyun Bin did not wish to discuss his next project prior to the completion of "Crash Landing on You".

"Bargaining" deals with a kidnapping incident that takes place in the Middle East. It is unclear what role "Hyun Bin" will play in the movie, though it has been confirmed that he will be co-starring with Hwang Jung-min and is expected to share a leading cast credit with him. Hyun Bin has also expressed an interest in getting right back to work, rather than resting on his laurels and taking a break after the success of "Crash Landing on You".

The subject matter of "Bargaining" is somewhat surprising, as Hyun Bin already appeared in the conceptually similar "The Negotiation" with Son Ye-jin back in 2018. Though this movie sparked a professional relationship that eventually led to "Crash Landing on You", the movie did poorly at the South Korean box office, relative to expectations.

The involvement of director Yim Soon-rye may be one factor. This is the first project for the veteran director since "Little Forest", and will boast a considerably higher budget than any of her previous films. Yim Soon-rye was inducted into the Motion Picture Academy of Arts and Sciences as a voting member last year.