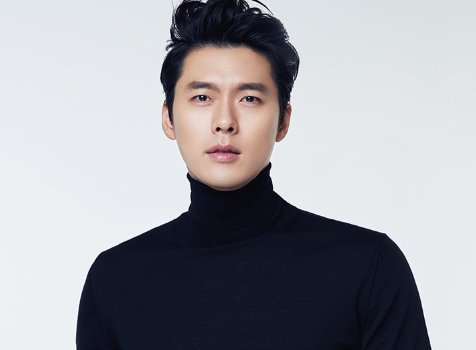 On March 3rd the charity Community Chest of Korea confirmed that Hyun Bin made a substantial donation to them for the sake of COVID-19 relief. Hyun Bin donated approximately one hundred and fifty thousand dollars through the organization.

Hyun Bin's name had been a conspicuous absence of the many celebrities currently engaging in COVID-19 relief, particularly as the actor had sent out a public letter on February 21st pleading for understanding and solidarity when it came to combating the virus. Hyun Bin's letter predates the wave of donations both from celebrities, as well as from the public at large.

Purportedly Hyun Bin made the donation some time ago. According to both Hyun Bin's agency, VAST Entertainment, as well as Community Chest of Korea, Hyun Bin had specifically requested the donation not be made immediately public. Hyun Bin is not new to the experience of donating large sums to charity, having made similar donations in the past to Save the Children.