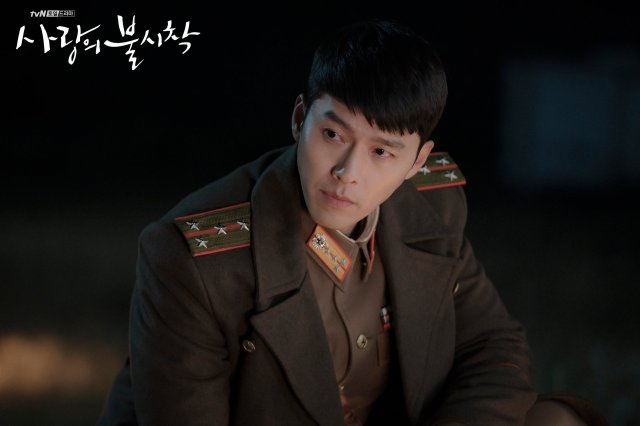 The South Korean portal website DCInside recently released the results of the latest poll in its eccentric celebrity series. The query for this particular poll was, which celebrity would you like to have a barbecue and go glamping with? Glamping is a portmanteau word that means glamorous camping, as opposed to the more stereotypically rugged kind.

Hyun Bin easily won the poll with 59% of respondents expressing a preference for the major star. Hyun Bin's image with this particular question was no doubt helped by his appearance on "Crash Landing on You" earlier this year, where he played a North Korean soldier often prone to camping out in the wilderness as part of his work. Kim Nam-gil was second place with 20% of the vote, while Park Hae-jin was third with 15% of the vote.