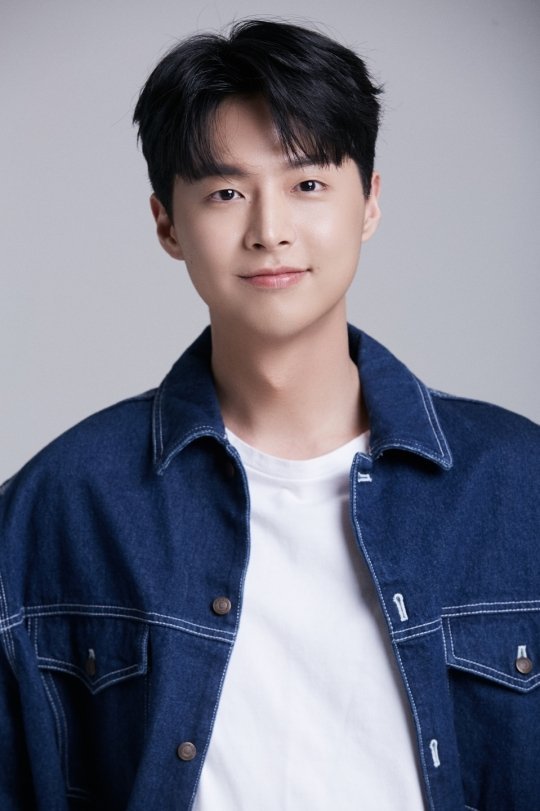 On April 6th the upcoming drama "No One But a Madman" confirmed that Im Hyun-soo would be joining the cast. While the drama in general focuses on older company workers contemplating their long-term career choices, Im Hyun-soo will play one of the younger characters, So Sang-wook of human resources. His character will work diligently under the one played by Moon So-ri in the hopes of promotion, but will have his plans complicated by the appearance of the character played by Jung Jae-young.

Though a newer actor, Im Hyun-soo has already made a name for himself with small named roles in the dramas "One Spring Night", "365: Repeat the Year", and "King Maker: The Change of Destiny", all from last year. Having already shown large range in several roles from very different dramas, Im Hyun-soo's next move is one that is already stoking further interest in the drama's already ambitious casting. "No One But a Madman" is expected to start airing on MBC sometime in June.

"[HanCinema's News] Im Hyun-soo Cast for "No One But a Madman""
by HanCinema is licensed under a Creative Commons Attribution-Share Alike 3.0 Unported License.