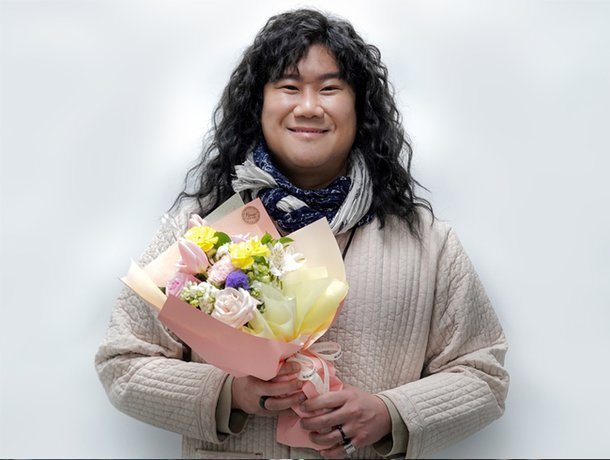 Ahead of the final episodes of "True Beauty" actor Im Hyun-sung has offered his closing comments on the drama. In "True Beauty" he played the role of the owner of the comic book room where the lead characters played by Moon Ga-young and Cha Eun-woo first met. While the character in the webtoon was unremarkable, Im Hyun-sung's version had a more unique appearance, with long wavy hair and an unusual way of dressing. The more colorful character was met with approval by viewers. 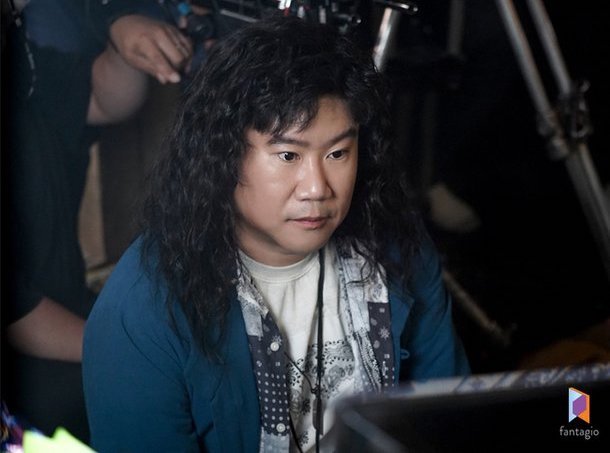 Im Hyun-sung expressed gratitude for having had the chance to play the role, despite its being relatively small. Im Hyun-sung said he was so happy being in the drama it tickled his heart. Im Hyun-sung thanked director Kim Sang-yeob as well as the crew and his co-stars for the pleasant experience. He also thanked all the fans who loved his character, and hoped to appear again in a similarly memorable role in the future.