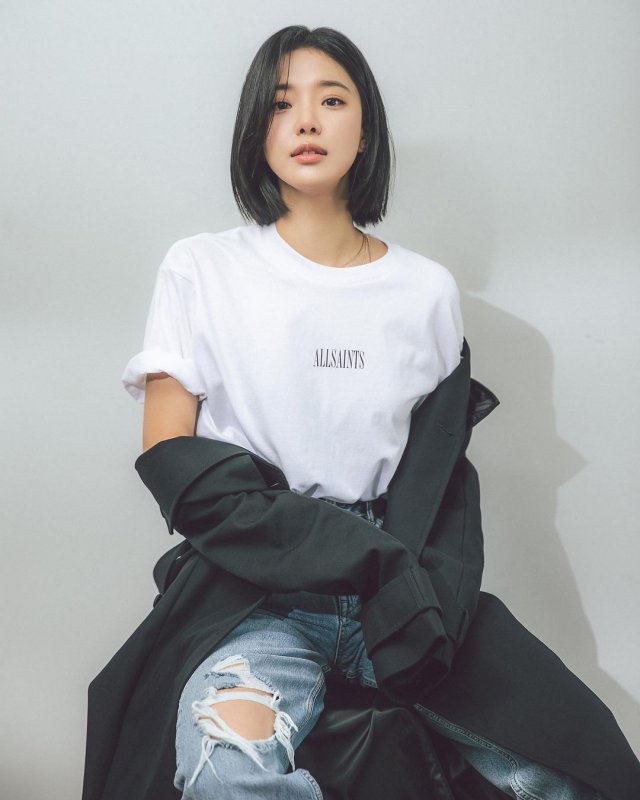 Over a month after "True Beauty" finished airing the drama is still drawing attention for the breadth of its cast. Among these figures is Im Se-mi, who plays the older adult sister of the lead played by Moon Ga-young. A cool, attractive character, but with her own weird quirks, Im Se-mi's character is in many ways an aspirational version of the lead. In a recent interview, Im Se-mi discussed her approach with the drama.

According to Im Se-mi, she was familiar with the original "True Beauty" webtoon back in 2018 and had heard rumors of a dramatic adaptation. Consequently, Im Se-mi was also aware that her character in the webtoon was a relatively minor one. But plans for extending the character's subplot particularly intrigued Im Se-mi, particularly as her love interest would be played by Oh Eui-sik and similarly given an expanded role. 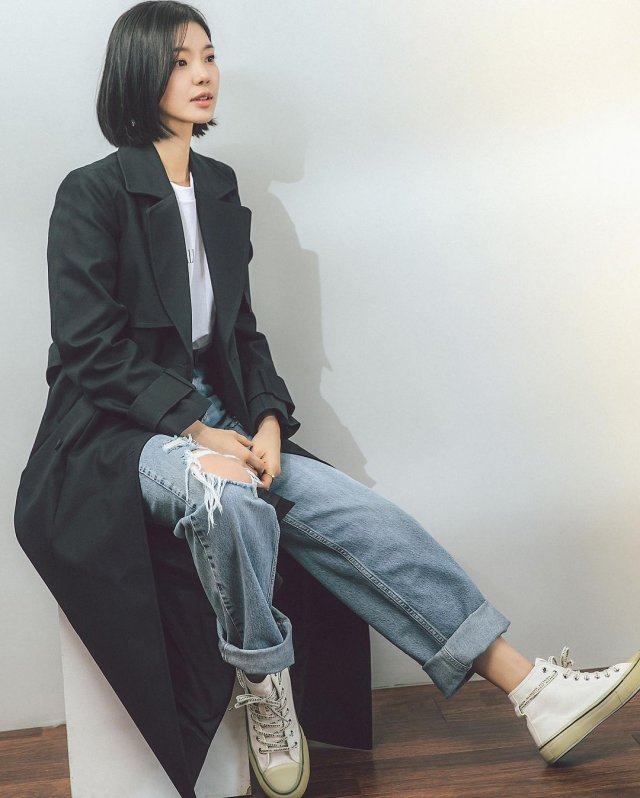 The casting of Park Ho-san and Jang Hye-jin as her parents further cemented Im Se-mi's interest. Far from the role being superficial or minor, Im Se-mi agonized over the right way to express her character's awkwardness alongside an otherwise glamorous personal appearance. Im Se-mi claimed to have consulted extensively with director Kim Sang-yeon and screenwriter Lee Si-eun-II over the subject, as well as going over the dialog with Oh Eui-sik over multiple sessions.

Im Se-mi had an auspicious start to her acting career, taking small roles in the mid-aughts alongside various part-time jobs. Her most prominent roles to date are likely as the second lead in "Two Cops" and "Terius Behind Me" with her having taken a break in 2019. Im Se-mi has no confirmed upcoming projects, and claims to have no set plans for this year. Her current goal is for roles to feel particularly suited for her, rather than just taking anything that's available.