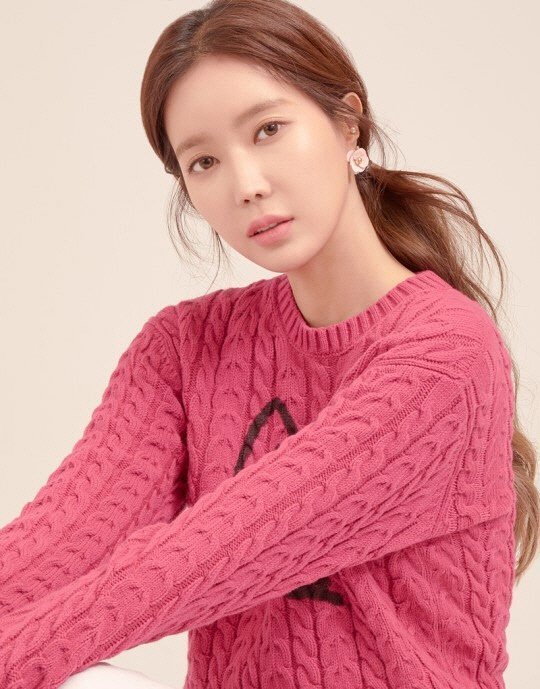 On November 25th Im Soo-hyang's agency, FN Entertainment, announced that the actress would not be attending the 24th annual Korean Cultural Entertainment Awards, which were held that same day.

The official reason given for her abrupt cancelation was the death of Goo Ha-ra, which had been reported on November 24th.

Im Soo-hyang knew Goo Ha-ra personally, as the entertainers had met each other on the variety program 'Shaolin Clenched Fists' back in 2015. The variety show dealt with various celebrities undergoing martial arts training at a Shaolin Temple. Im Soo-hyang is only one of many celebrities who have canceled plans in the wake of Goo Ha-ra's death, which put much of the country in shock and despair, as the singer had apparently committed suicide owing to her extended battle with depression.