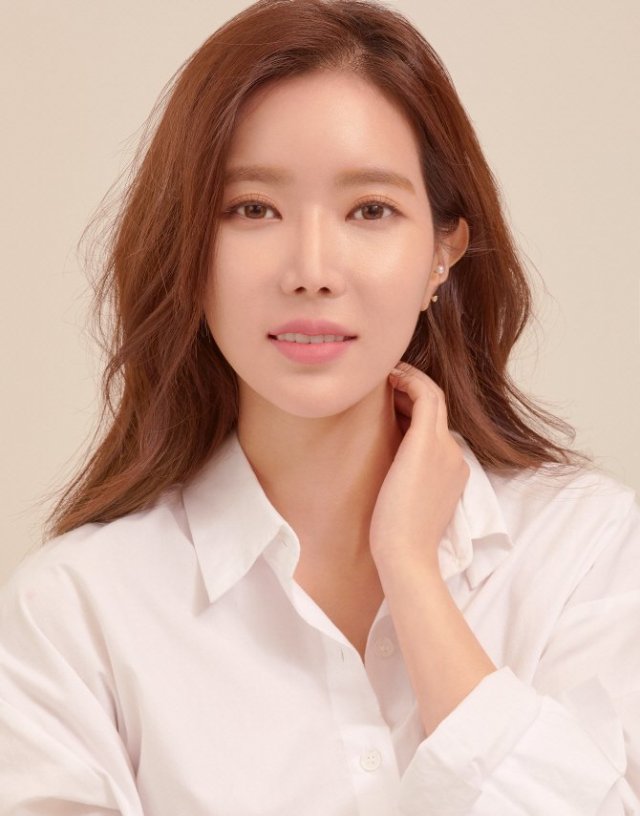 FN Entertainment recently confirmed that Im Soo-hyang suffered an injury last month while she was shooting the television drama "When I Was the Most Beautiful" which only just recently started airing. According to FN Entertainment, she was quickly moved to the hospital. However, they noted that at no time did Im Soo-hyang ever lose consciousness.

A person adjacent to the event in question stated that the wounds were deemed minor upon examination and Im Soo-hyang was soon released. The news follows an unconfirmed report from a periodical that Im Soo-hyang lost consciousness due to a mistake made by one of her co-stars. FN Entertainment appeared to have considered the incident too trifling to bother making an initial report, although they did move quickly to correct the unconfirmed story.

Im Soo-hyang is currently playing the lead role in "When I Was the Most Beautiful", where she plays a new schoolteacher in a rural way caught in a love triangle between two brothers, the sons of a famous ceramicist. One is an adult played by Ha Seok-jin while the other is a high school student played by Ji Soo. "When I Was the Most Beautiful" airs on MBC on Wednesday and Thursday nights.

"[HanCinema's News] Im Soo-hyang Suffers Accident While Shooting "When I Was the Most Beautiful""
by HanCinema is licensed under a Creative Commons Attribution-Share Alike 3.0 Unported License.