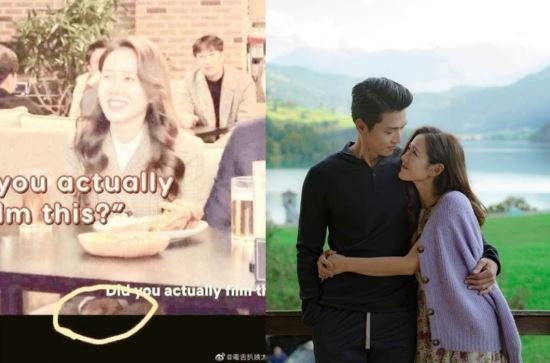 Following the conclusion of "Crash Landing on You" tvN has been extremely generous in terms of providing postscript content for fans, generally in the form of images and videos teasing the chemistry between actors Hyun Bin and Son Ye-jin and playing on affection for their characters.

But one image in particular has renewed speculation that the two are secretly dating, due to a fragment that was likely not intended to be visible. 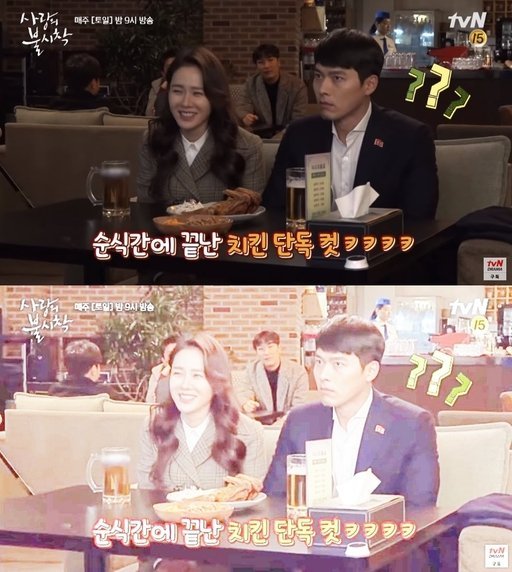 The image in question first appeared on tvN's YouTube channel on Feburary 5th as behind the scenes footage showing Hyun Bin and Son Ye-jin at a restaurant eating fried chicken and beer. A fan thought that the video was overly dark and decided to brighten it up. In the altered version of the video Hyun Bin appears to be holding Son Ye-jin's hand underneath the table. 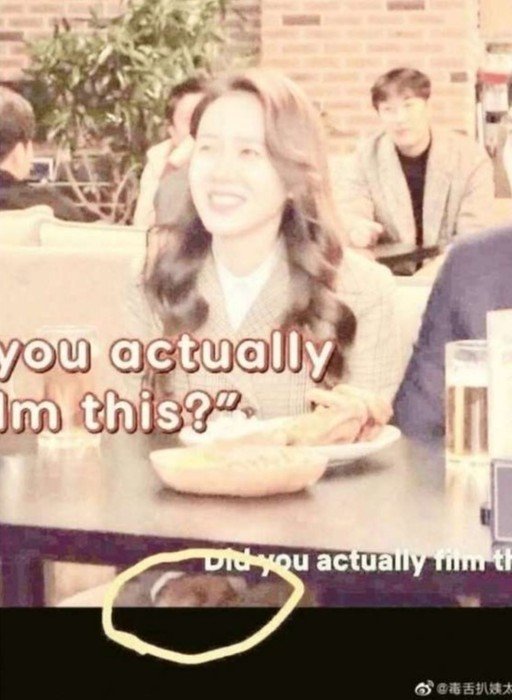 Hyun Bin's agency has denied the resulting rumors of romantic entanglement between the two actors, with Hyun Bin himself stating that he was bewildered to learn of this news upon waking up in the morning on February 18th. This is the third time dating rumors have hit the two actors. 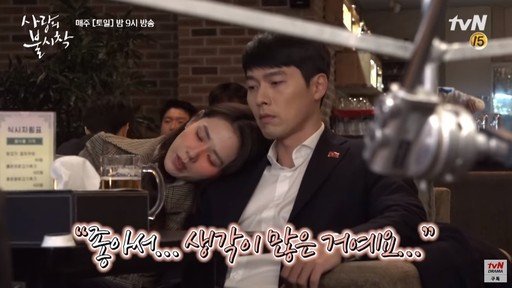