Five new individual character posters have been released for "Ashfall". Each one establishes context for the upcoming disaster film's five new leads, who are all expected to serve distinct overlapping roles in the larger story considering the eruption of the titular real life volcano.

Lee Byung-hun appears in his role as a North Korean agent gathering information about the mountain. Ha Jung-woo plays his counterpart on the South Korean side, a special operative attempting to prevent a final explosion. Ma Dong-seok appears as a scientific researcher, with the tagline of an impossible mission that must succeed.

Jeon Hye-jin-II shares Ma Dong-seok's tagline, as the woman who solicits his help for the mission. Lastly, Suzy appears as a normal woman trapped in the chaos. Her tagline is that she must definitely survive. "Ashfall" is slated for theatrical release sometine in December. 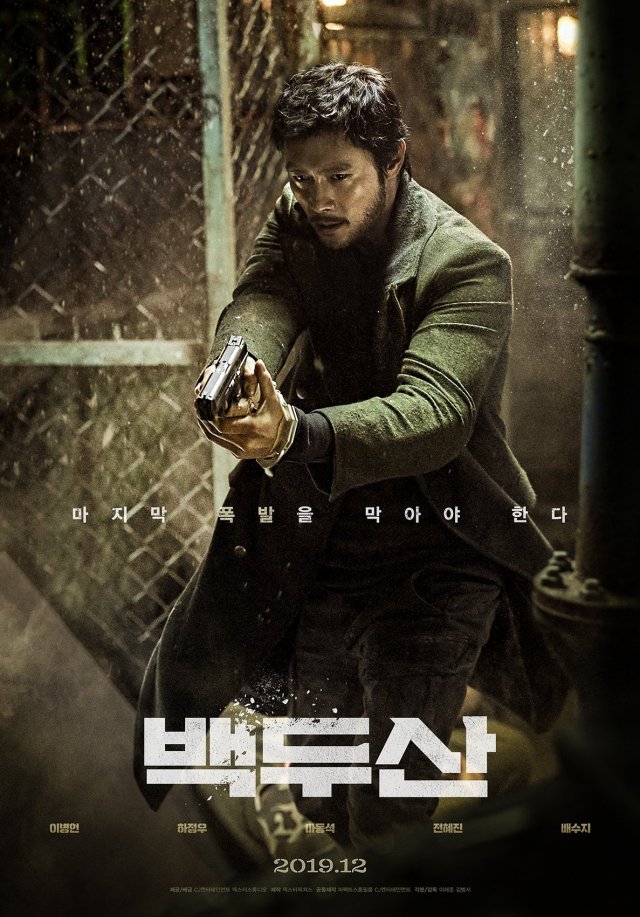 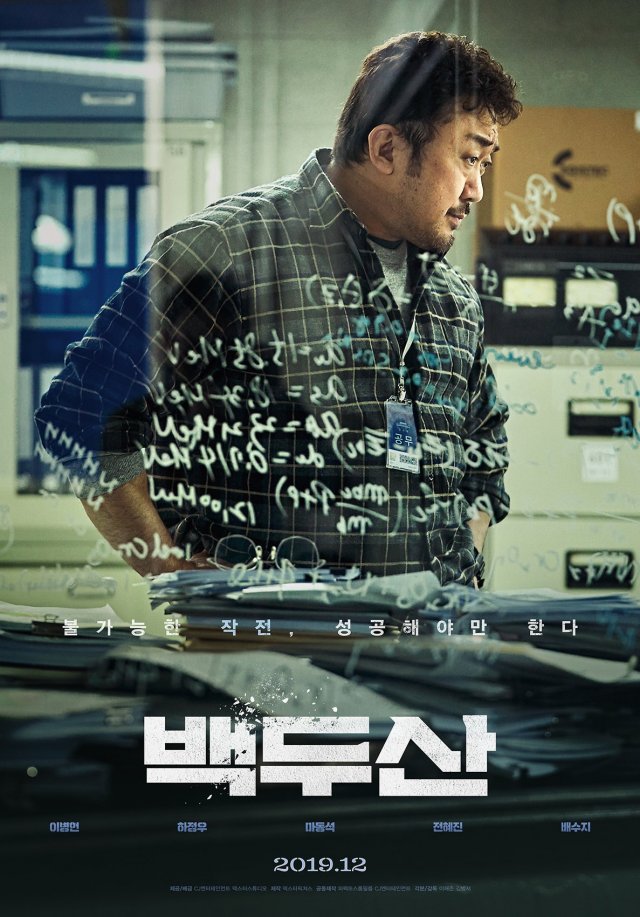 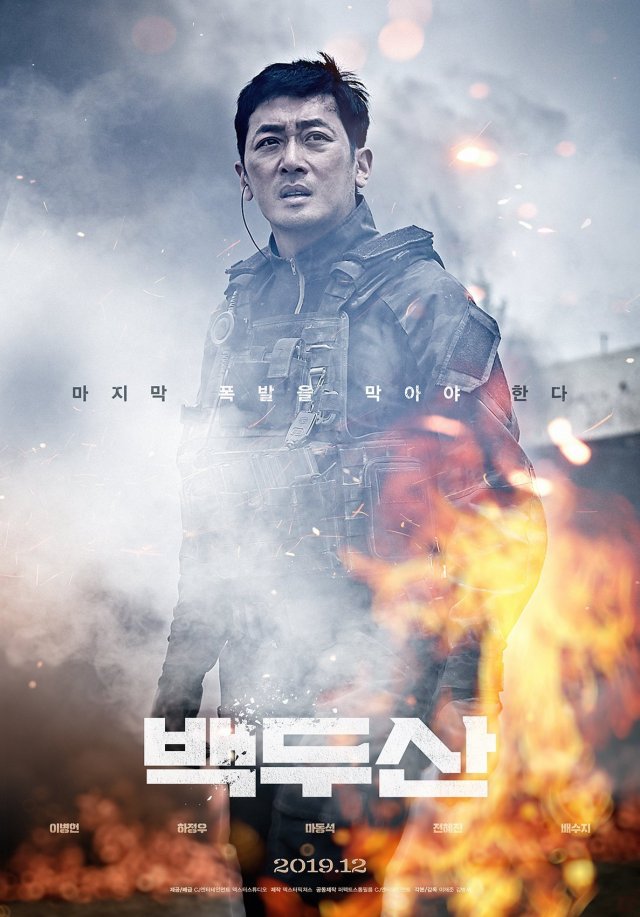 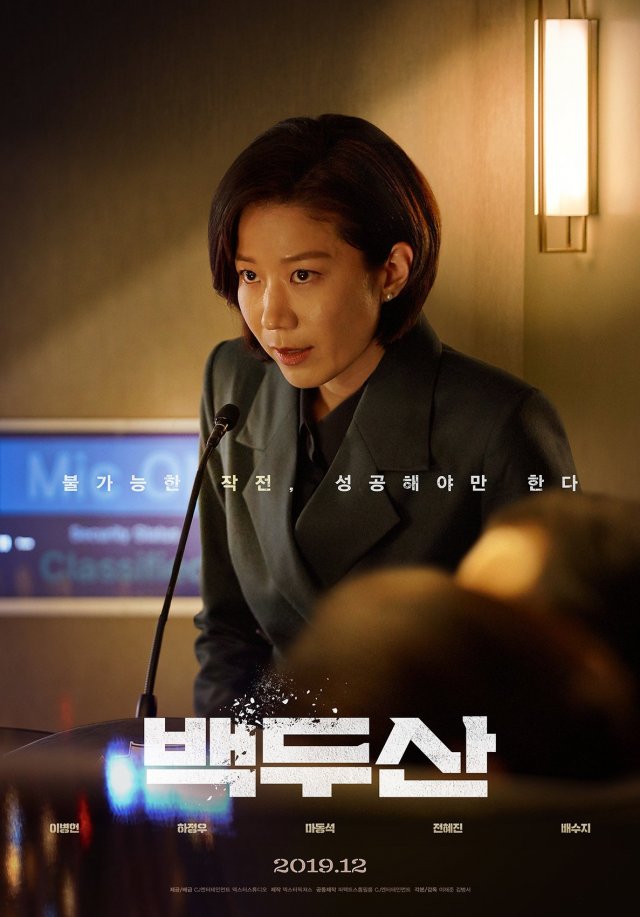 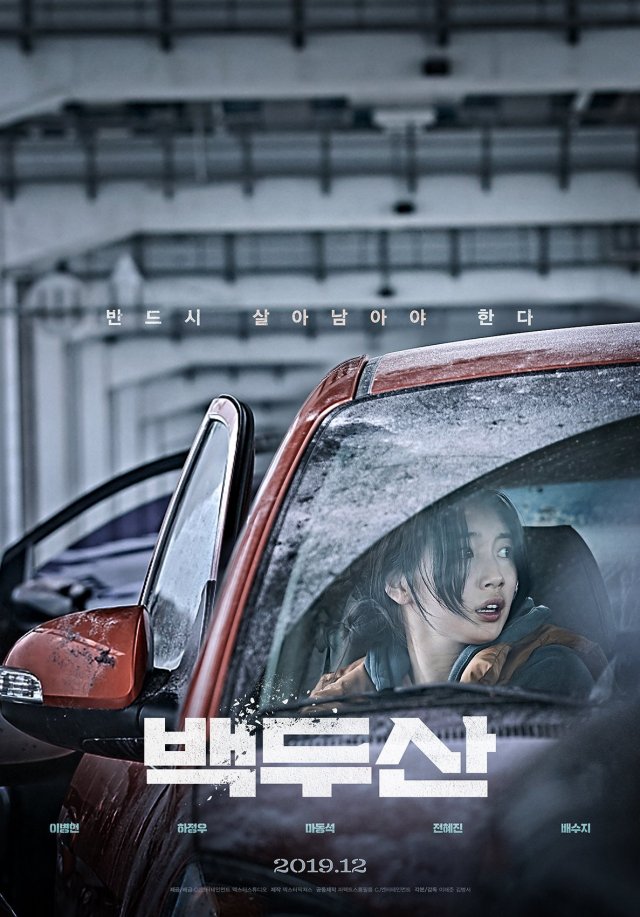