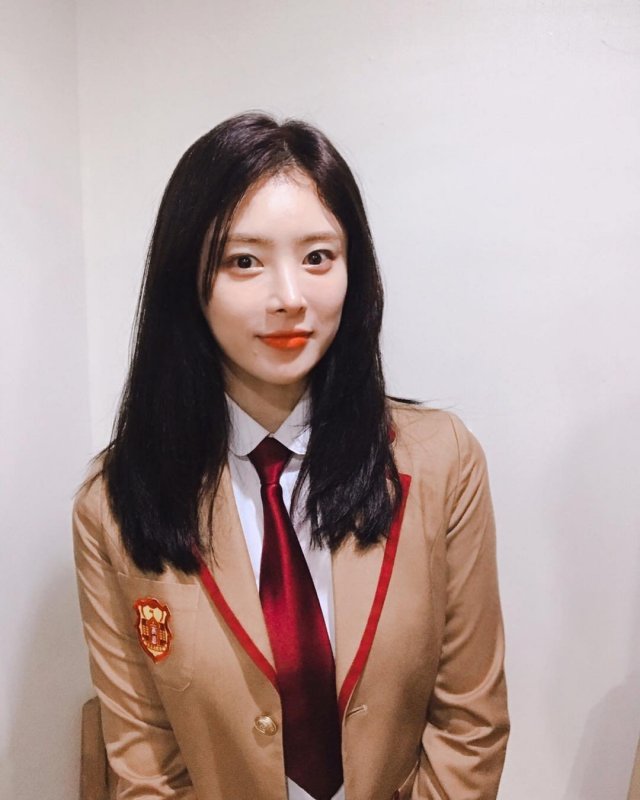 In the absence of reliable eyewitness accounts it seems likely that it will be some time, if ever, before a satisfying explanation is offered for the traffic accident that caused Han Ji-sung's death. Her husband, who was in the car with her, has been unable to offer any explanation for why it was parked in the middle of the road.

At the time of the accident police believed they could easily confirm the husband's story by investigating the car's black box footage. This was helpful, but only to a point. While the husband did appear to be going to urinate as claimed, nothing in the black box footage explains the car's physical position or why Han Ji-sung was outside the car and vulnerable to a collision. 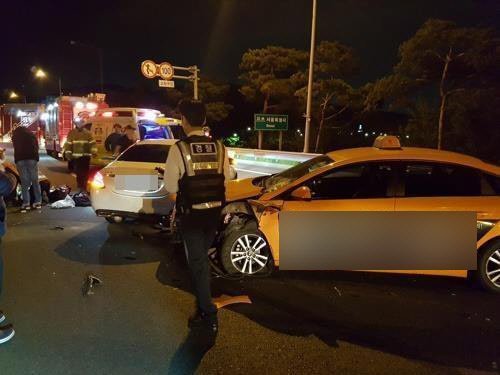 Because the black box recording was turned off there is no record of their final conversations. It is unknown at this point whether the husband is under suspicion for anything. His story, while odd, is also consistent with the claim that he was drunk at the time of the accident and not in his right mind.

One possibility that is likely being considered is that Han Ji-sung's husband was the one actually driving the car, and that he lied about this to avoid possible prosecution for drunk driving or worse, negligent homicide. But at present there is not enough public information to do any more than speculate.

"[HanCinema's News] Inquiry into Cause of Han Ji-sung's Accident Looks to Be Prolonged"
by HanCinema is licensed under a Creative Commons Attribution-Share Alike 3.0 Unported License.